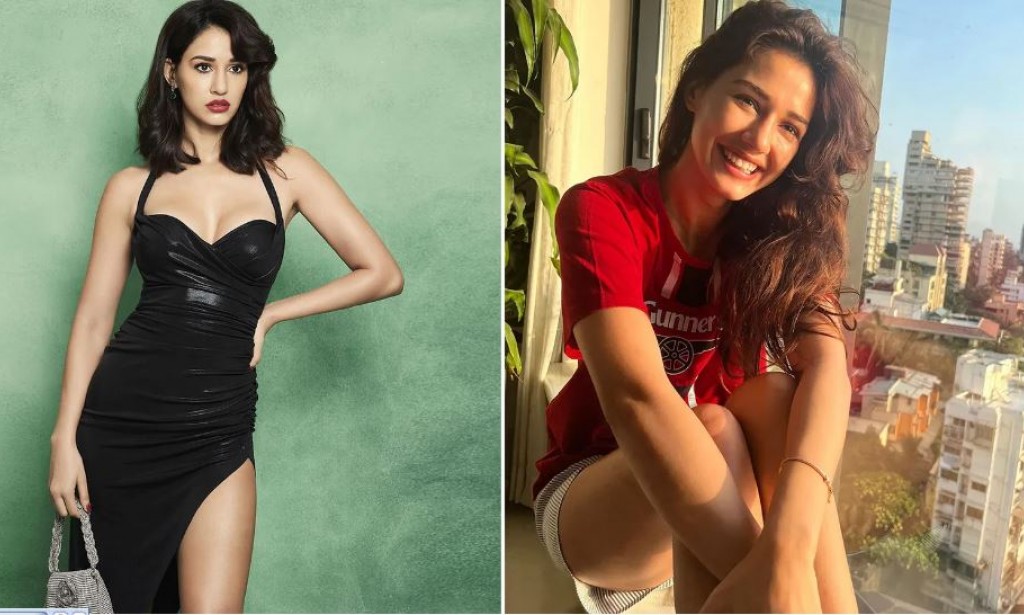 Disha Patani began her acting career in 2015 with the Telugu film Loafer, but it wasn't until 2016 that she rose to prominence with her performance in the sports biopic MS Dhoni: The Untold Story. Patani portrayed MS Dhoni's lover Priyanka Jha, who perished in a vehicle accident in the film. The film was a commercial success, grossing an estimated Rs 215 crore globally.

Patani, an engineering graduate, began her career in modelling and later movies after she was named first runner-up in Pond's Femina Miss India Indore 2013. Six years later, in 2019, she was ranked 43rd on the Forbes India Celebrity 100 list. Take a look at her opulent lifestyle.

According to the Hindustan Times, Disha Patani paid Rs 5.95 crore for a 1,118.9-square-foot flat on the 16th floor of Rustomjee Paramount last year. Rustomjee Paramount is a high-end apartment complex in Khar, one of Mumbai's most affluent neighbourhoods. Patani's 4BHK apartment comes with two parking spots and panoramic city views. For the new house, she paid Rs 17.85 lakh in stamp duty.