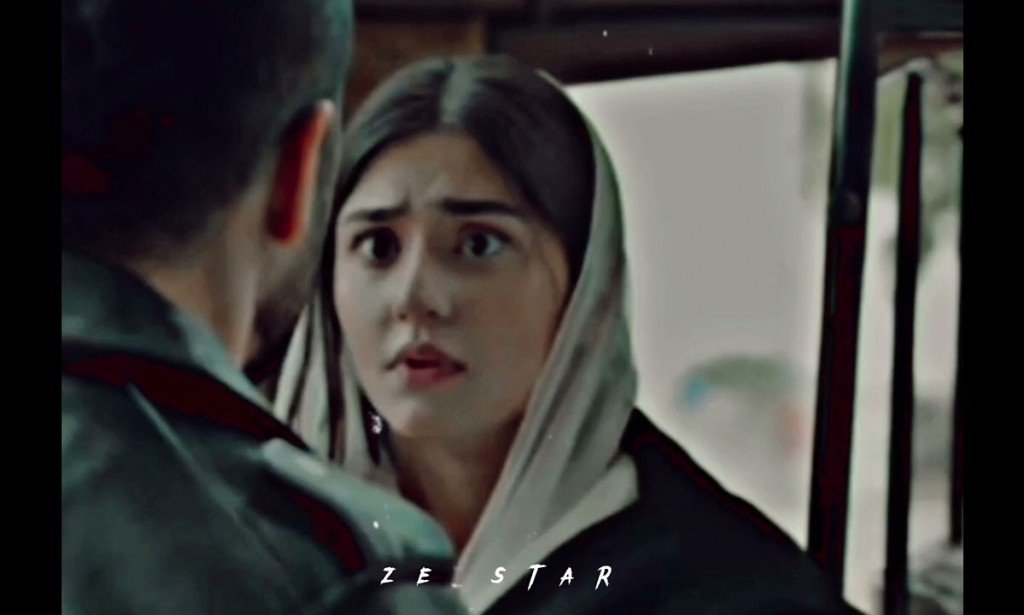 The scenario of Ary Digital's drama serial Kaisi Teri Khudgarzi does not appear to be realistic. It appears to be a narrative about immortals. We should have explained how Mahek fled the fire. All of the performances are outstanding. Shamsher is in a severe condition and is in a deep coma, as we saw in the last episode. In this episode, he mysteriously awakens from his coma.

Noman's wife is another horrible character; she is so sick up with Mahek that she secretly wishes the cops will arrest her as well. She has made her life a living misery. On a phone conversation, she informs Aheson's mother that Mahek is still alive! Aheson's mother makes a lot of colours and screams, and her actions are warranted. Mahek's parents are to blame for her son's current situation.

Shamsher surprisingly awakens from his coma when there seemed to be no hope. Actually, he is revealed to awaken just as Mahek's mother is on her way back from Mahek's house after requesting forgiveness for him. The first thing Shamsher says is that he wants to know about Aheson and orders his father to quickly free Aheson and Mahek's father. For the first time, he asks his father to release them. Nawab Dilawar retakes control of the case and frees Aheson, his father, and Ikram. It appears that Mahek's family's life is now completely under their control.

Mahek's Chachi has made her life so difficult that she is compelled to live in a hostel under a false identity. Ikram is attempting to relocate to another city and is making the necessary preparations. Shamsher's parents had all intended to send him to the United States for a while. Shamhser is upset since he is going to travel to the United States when he chooses to ride a train out of the blue. It reminds us of the Jub we met scenario, and the dialogues are identical. Do you ever wonder why he decides to take a train out of nowhere? His path will once again intersect with hapless Mahek. Overall, it was an exciting episode. Too much Masala for one person.