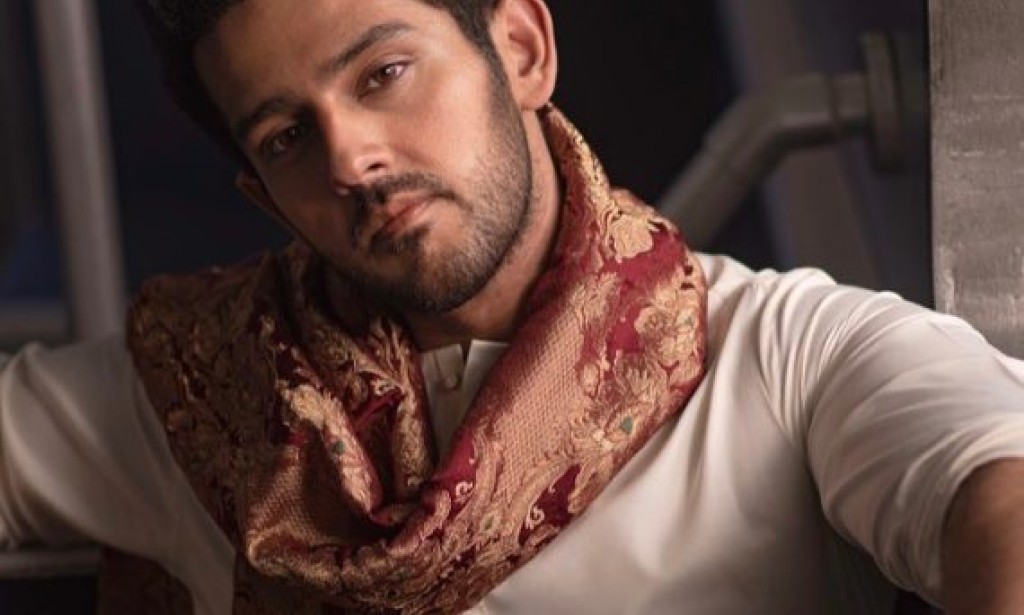 He has recently expressed his concern over the industry's preference for nepotism over actual skill, specifically referring to Haroon Kadwani and Azaan Sami Khan as examples of the latter. 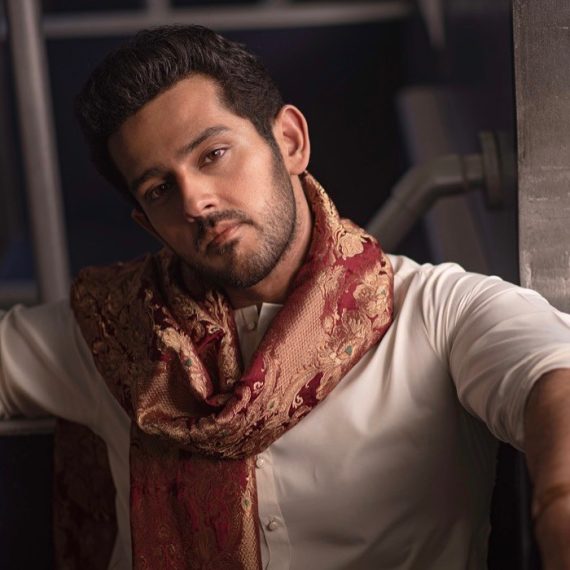 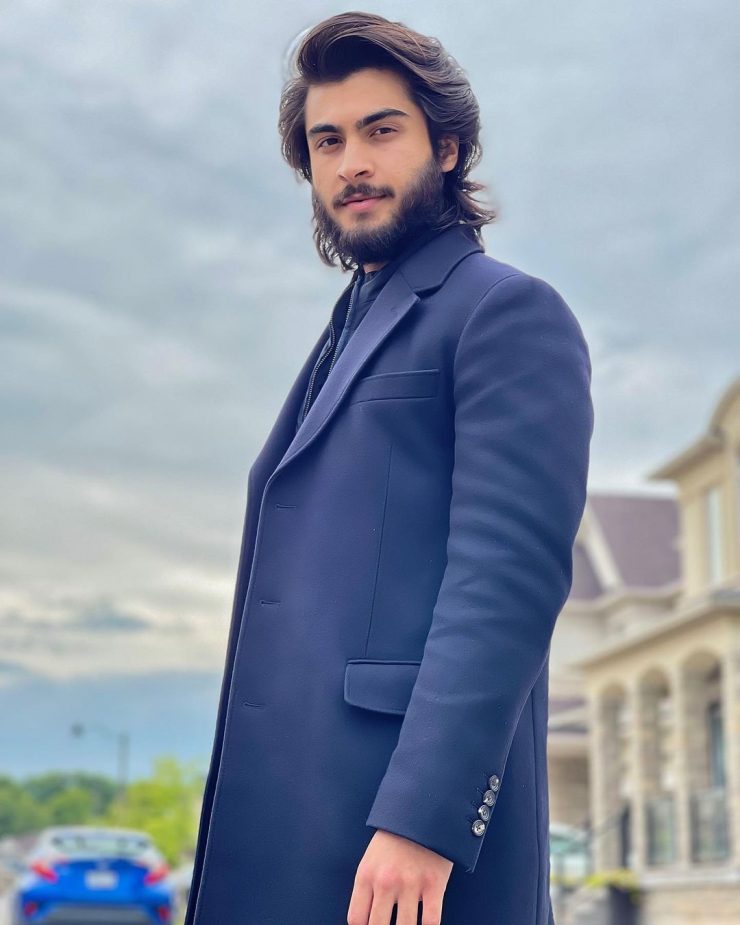 NAPA's exceptional acting kids should have received the same attention as Abdullah Kadwani's son Haroon and Adnan Sami Khan's son Azaan, according to director Abu Aleeha on Twitter. In addition, he advised viewers to quit appreciating every single lousy teaser in the comments section, as well.

Aside from the fact that Abdullah Kadwani is a well-known Pakistani actor, he is also the proprietor of 7th Sky Productions, a film production company. Azaan Sami Khan, the son of Pakistani actress Zeba Bakhtiar and musician Adnan Sami, is an actor. 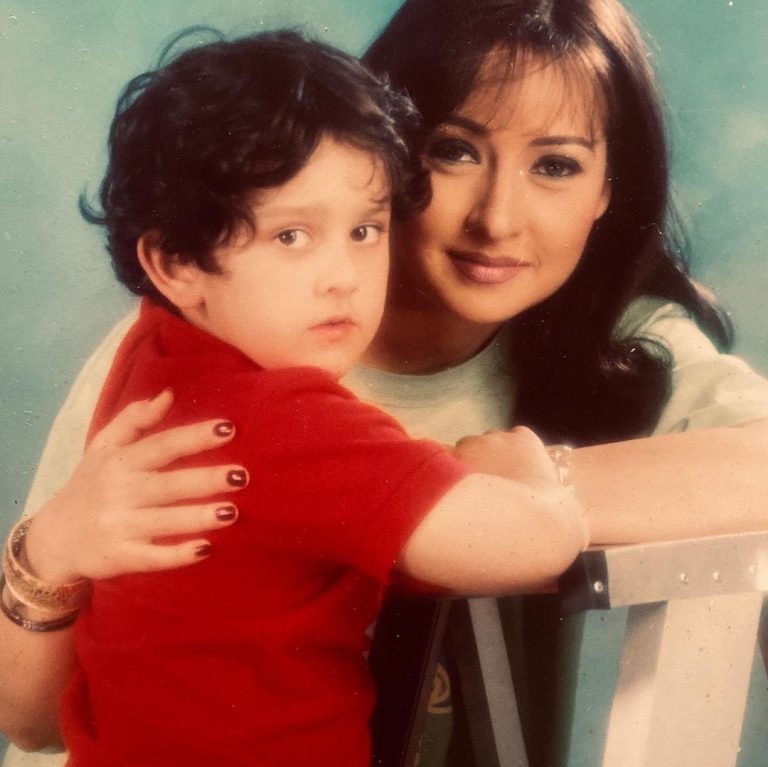 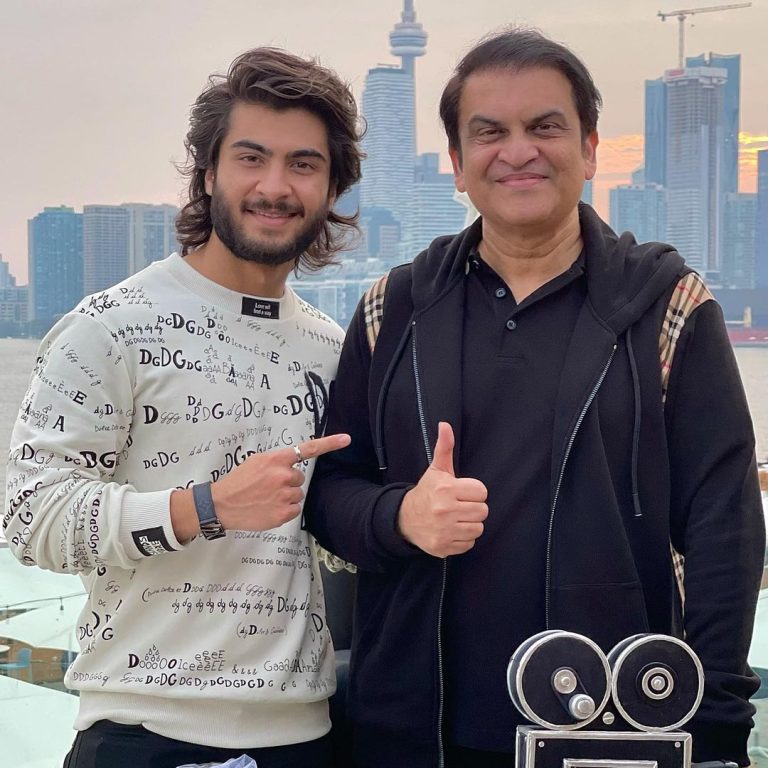 Here’s what audience had to say on Abu Aleeha’s recent statement! 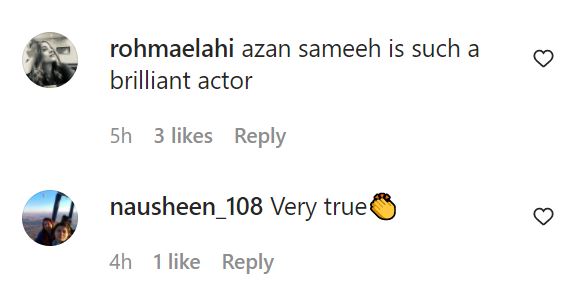 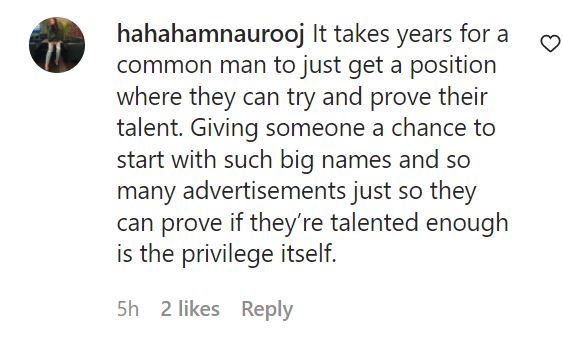 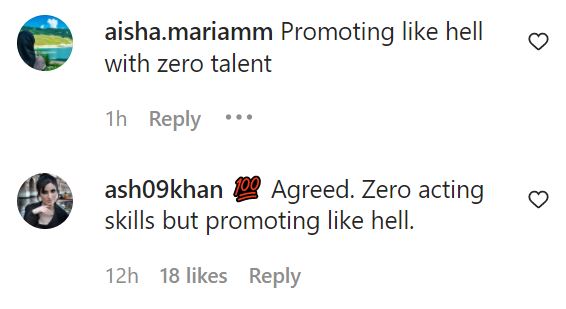 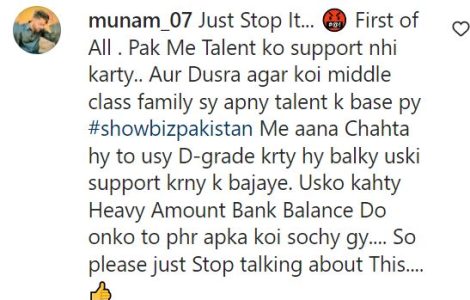 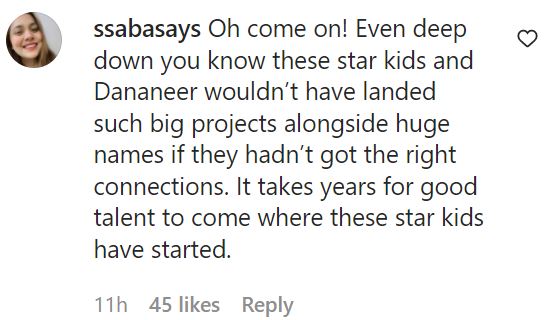 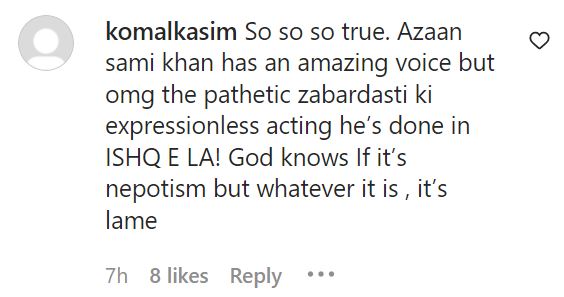 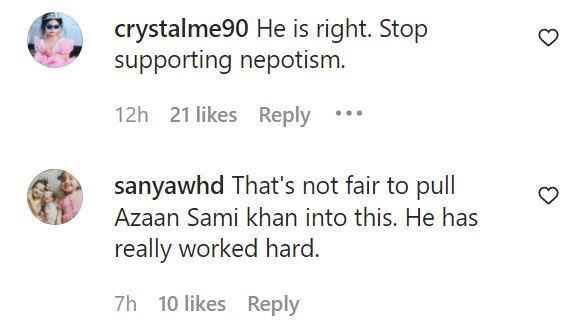 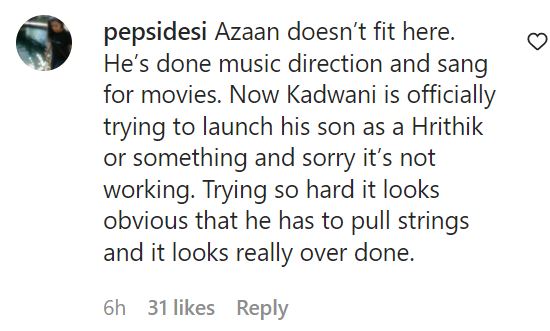