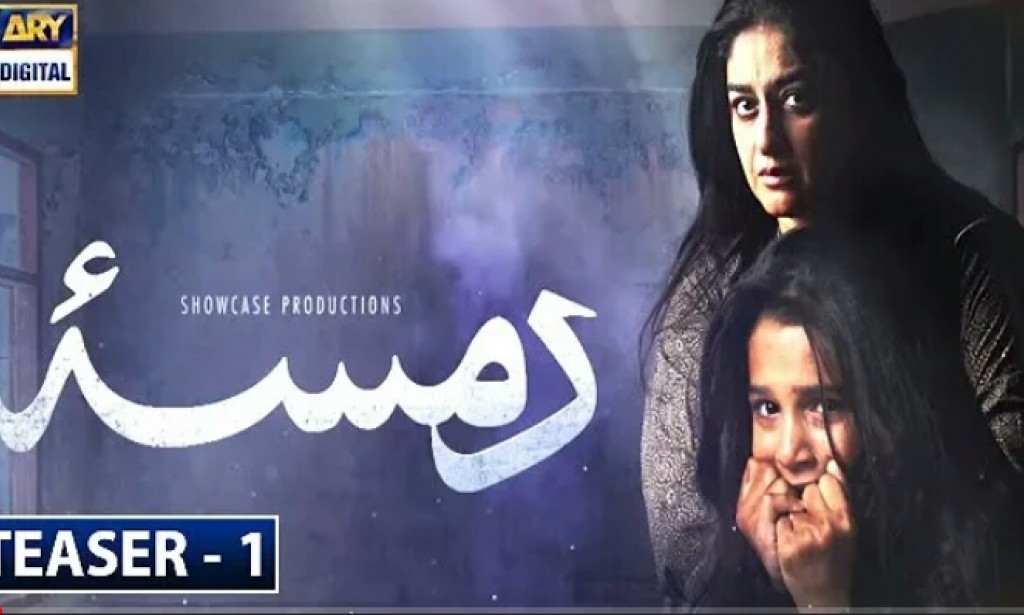 Damsa drama is about child abusing it is going to be on air on ARY Digital, as per NADIA JAMIL Twitter Account:

Damsa is the upcoming drama serial with an amazing story line of nadia jameel (cast).Damsa is now fully prepared for launching on ary digital.

Story of drama serial damsa is based on the story of mother who is struggling hard to find her daughter who was kidnapped while coming back from school.

In this drama serial the story was mother seeks help from anyone but no one helps her then the hero of the drama serial make his entrance in the and he will secure the girl.

Reviews about drama serial damsa are very mixed.Some pf the people are appreciating the efforts of nadia jameel and some of the people asking we should not spread depression among people by showing this type of dramas stories.

AOA @ARYDIGITALASIA WE ARE MAKING ONE OF THE MOST LEGENDARY DRAMAS PAKISTAN WILL EVER SEE W YOU!SO EXCITED! PRAYING #DAMSA WILL GET A GOOD WEEKEND SLOT.DRAMAS LIKE THIS CAN TRULY MAKE A DIFFERENCE IN THE WORLD! IT’S A BEAUTIFUL WAY TO TALK ABOUT THE PREVENTION OF #CHILDPROTECTION

The storyline is based on a story about a family where Nadia Jamil is the mother of Emaan, and that his husband role is greatly done by Shahood Alvi, the girl role is performed by child star Emaan Khan.

About the character, Jamil said, “Areeja is a nurse, a simple woman whose universe is her family. Until an incident changes her world around. The transformation she goes through in looking for her daughter [named Damsa] and the determination and perseverance she discovers in herself is quite inspiring.”

“Being a mother and how loving someone the way Areeja loves Damsa can change a person. It’s the kind of love that puts everything else at risk… Quite amazing.”

The drama has been written by Asma Nabeel and is being directed by Najaf Bilgrami.

Not Yet schedule to be on air on ARY Digital Comming up.

Yet to be revealed

For more details and updates about upcoming dramas, stay tuned!