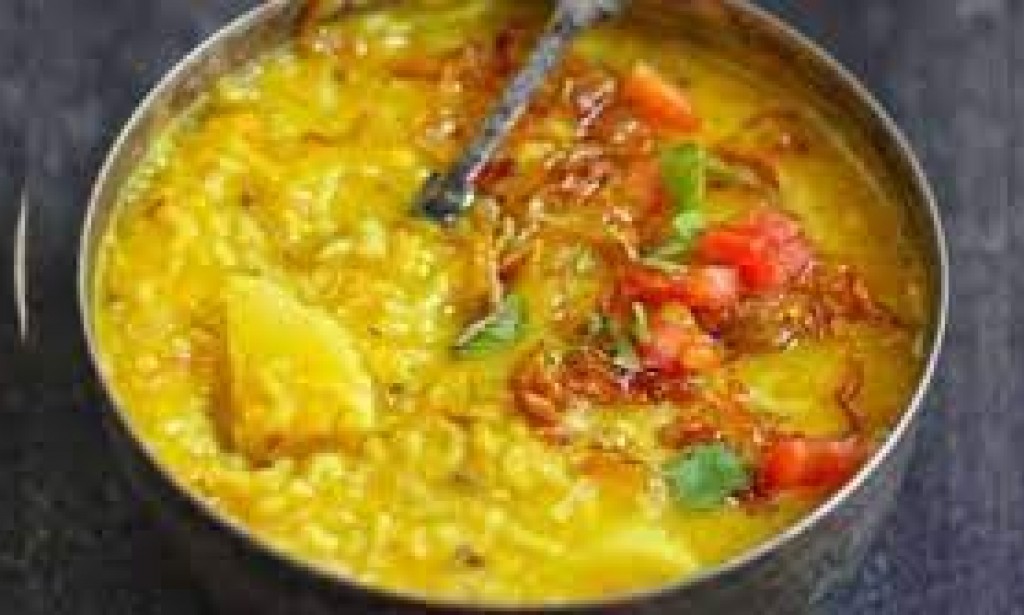 ‘Cereal Burglar’: Thief Cooks Khichdi During A Break-in, Gets Arrested

‘Cereal Burglar’: Thief Cooks Khichdi During A Break-in, Gets Arrested: 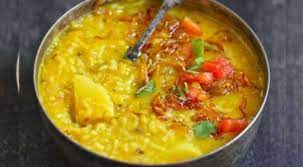 Assam police nabbed a robber who was robbing a house but allegedly took time to cook himself some meal in an uncommon event that occurred in India. Guwahati, the capital of Assam, India's northeastern state, was the scene of this unusual episode. After being notified by the neighbours, the police were able to catch the robber during his heist. On Twitter, the Assam Police Department posted this weird yet amusing anecdote.

This is how the story went:

The attempted burglary occurred in Guwahati's Hengerabari District, according to press reports.
While the residents were away, the burglar broke into the residence. He was in the middle of robbing the house when he decided to feed himself khichdi to satisfy his appetite. The clinking of the utensils, on the other hand, attracted the neighbours, who called the police in time to apprehend the burglar.
This unique episode piqued the interest of social media users. This post drew the following response from one user:

Someone else, on the other hand, said:

The message generated a lot of favourable feedback, and the Assam Police Department's sense of humour was appreciated. However, this isn't the first time someone has been sidetracked while attempting to steal.
There have been numerous instances of robbers being captured while preoccupied while committing heists.
Cooking khichdi in the kitchen while looting the house, however, is unusual and amusing.