Talha Talib is an Olympian and Pakistani weightlifter. In the 62 kg category, he is the Pakistani national champion. At the games in snatch, he created a new record as he raised 132 kg in the third trial with 127 kg and 130 kg in the first two attempts. He was also a gold medalist for 258 kg at the 2016 Penang Youth Weightlifting Championships. Talha Talib came sixth in the 2020 heavy lift for which he was awarded the prize money by the government of Pakistan. 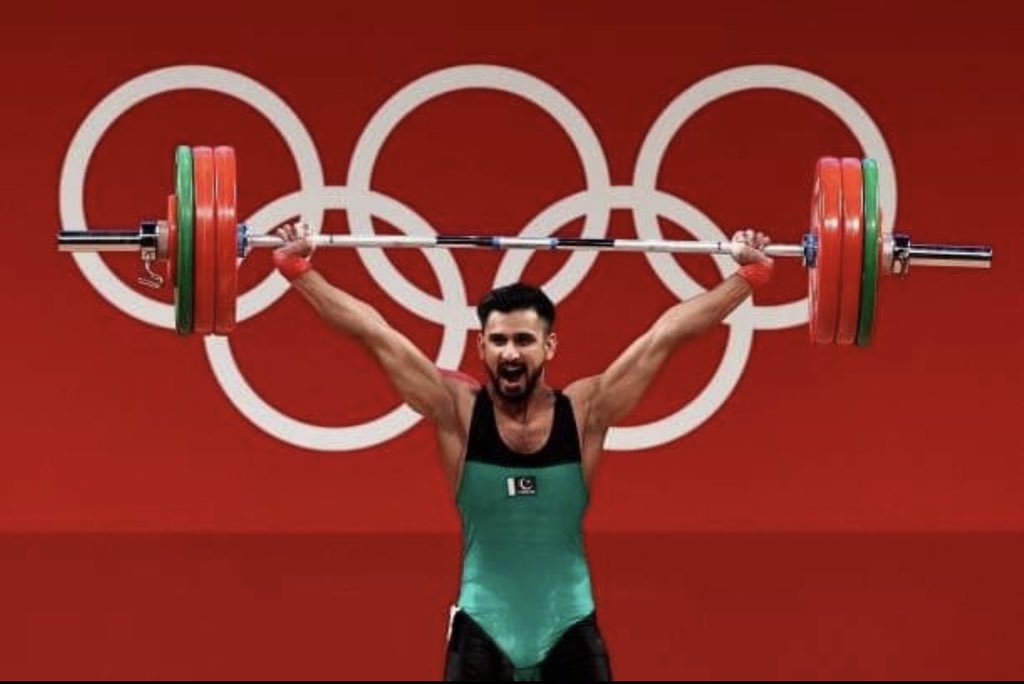 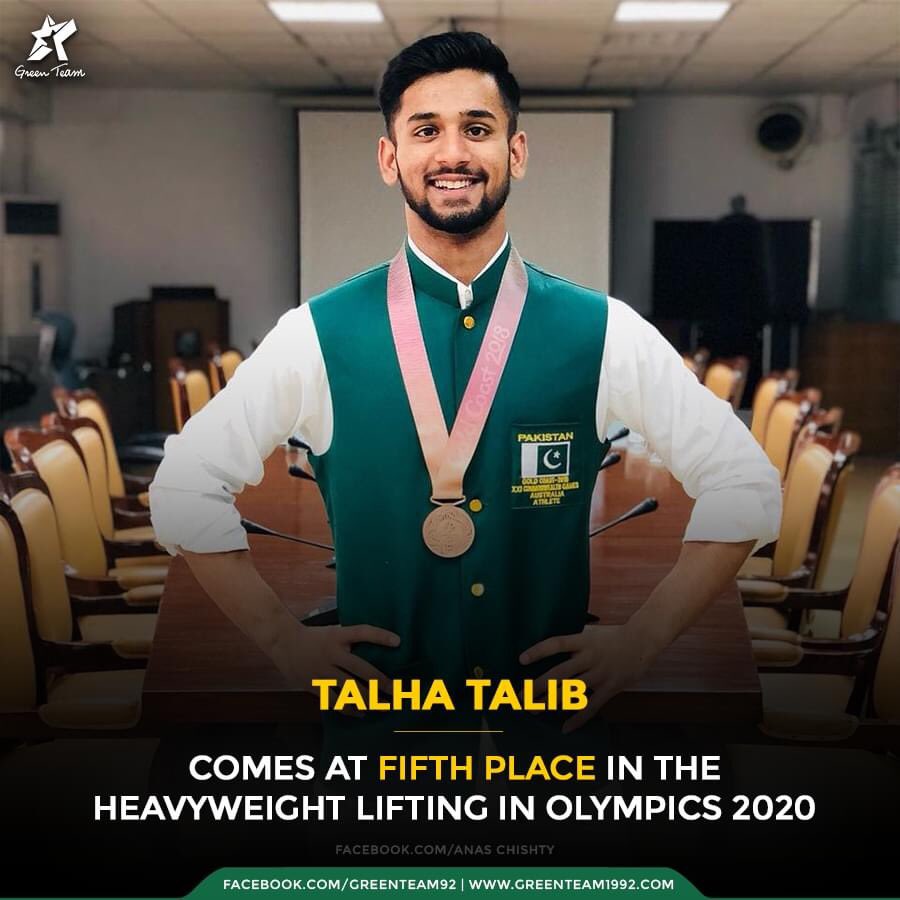 Recently, a bunch of fraudsters pretended to be the federal minister's personnel and phoned mountaineers Shahroz Kashif and Olympian Talha Talib telling them the wonderful news that the government had given them this car. Fraudsters, in the pretence of automobile gift, snatched Rs. 360,000 from Talha Talib. While Shahroz Kashif's dad states that Rs. 285,000 is required to file. The father of Talha Talib made a complaint via the Citizen Portal of the prime minister while the father of Shahroz Kashif contacted the FIA.

The news of fraud against Pakistani Olympian Talha Talib has been circulated across several social media portals. Pakistani celebrities were appalled when they saw Pakistan's national hero being a victim of such deceit. Pakistani actor Aijaz Aslam, Zarnish Khan, Mathira and the Rizwan Jeffery fashion model denounced the Talha Talib accident. Let's look at the reactions of celebs below. 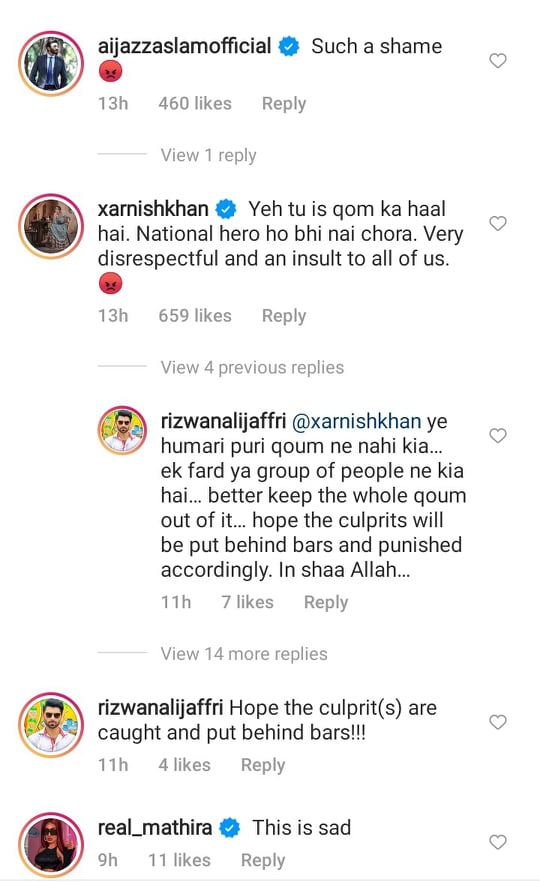