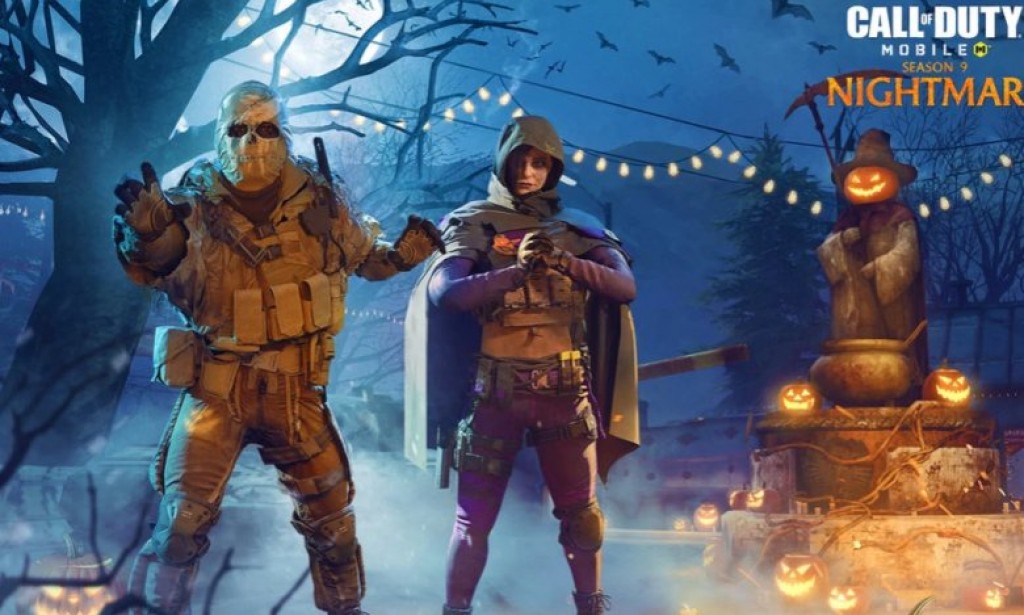 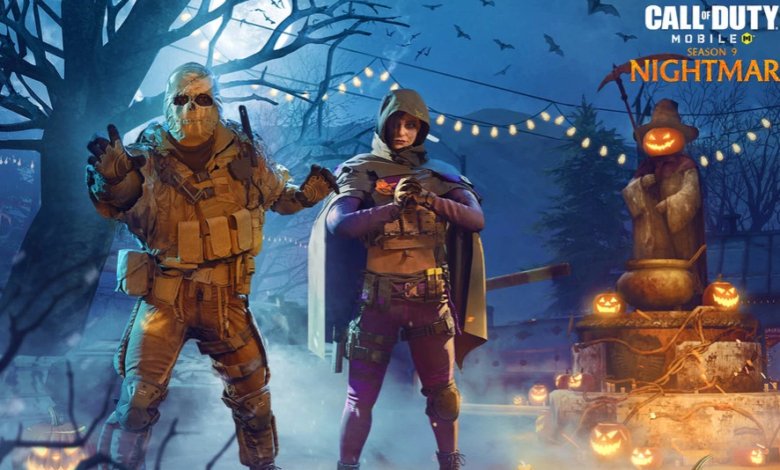 Season 9 of Call of Duty Mobile will be here before we know it, as Season 8 is coming to a close.

While the ninth season's content replacement has already been made available in-game, all of the new options have yet to be made available. During Season 9, they will be revealed in stages, as in previous seasons.

Season 9 of Call of Duty Mobile: What to Expect

Mobile version of Call of Duty Season 9 marks a transition from summer to fall gaming, as well as the coming of Halloween, which means the return of Halloween Standoff, which is always entertaining. There will undoubtedly be Halloween-related items as well. The new season's title, Nightmares, should come as no surprise. Of course, there will be a Trick or Treat event to mark Halloween.

Players may now enjoy the return of the Undead Siege mode, as well as the Drop Zone mode, with a few tweaks. When Season 9 launches, the battle pass will feature the new Swordfish weapon and the TAK-5 operator skill.

New Maps to be expected

After the release of the Blackout BR map in Season 8, there won't be any major battle royale improvements for a long. We're instead looking at some new multiplayer maps.

The Hovec Sawmill, first seen in Modern Warfare 2, has been confirmed (2019).

Hovec Sawmill is a night map with interior and outdoor areas, as well as a lot of open space, making it perfect for snipers. 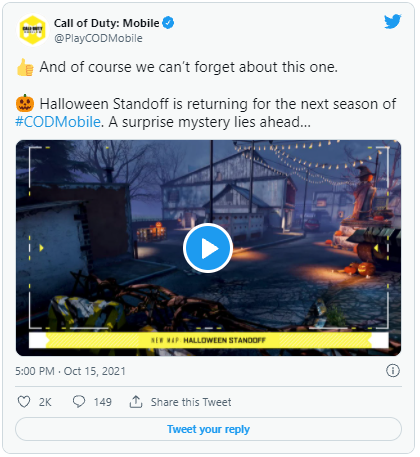 Seasonal challenges will bring a new tactical item, weapon, and blueprint to the game. Players must perform activities in order to obtain them.

The tactical equipment will be available in mid-November, according to Flash Drone.

Thumper: In mid-November, the exploding weapon will be introduced.

Alter Ghoul – Razorback: The new blueprint will be released in mid-November.

Hopefully, many more weapons will be added to the game during Season 9, and it wouldn't surprise me if the creators kept this information hidden until more weapons were released.

Zombies are back in new modes.

The reintroduction of zombies, which originally debuted in Season 7, will be welcomed, though it will not be entirely fresh. Activision initially announced that the mode was "paused" for Season 8, and you'll see a locked tab for it in the lobby.

Season 9 of Call of Duty Mobile seems to be one of the most exciting yet, with a tonne of brand new content, as well as spectacular events and unlocked prizes, so if you're a fan of the franchise, be sure to check it out when it releases.