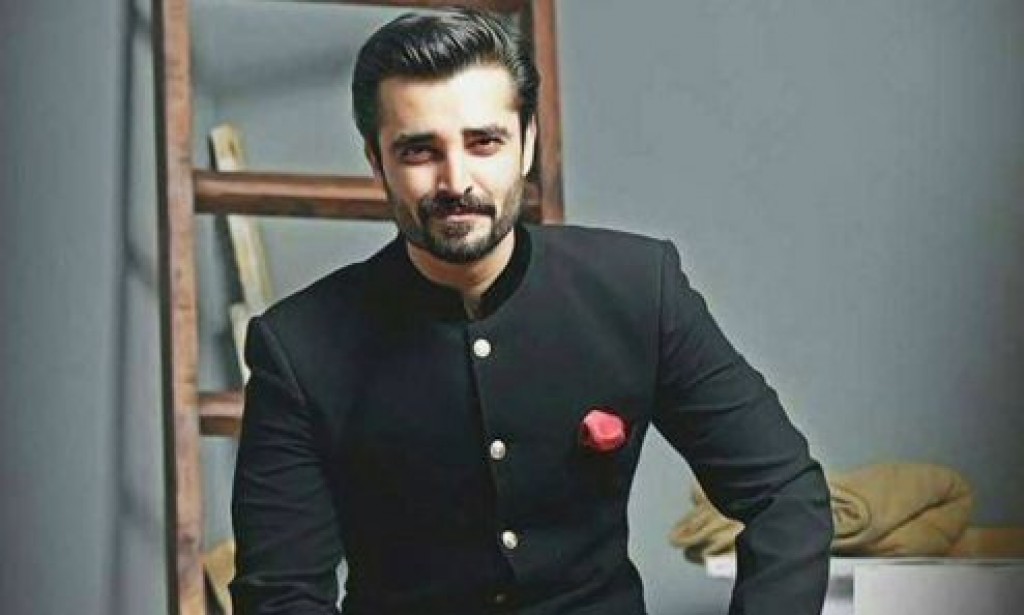 Hamza ali Abbasi is a renowned Pakistani film and TV actor and director. He started his career in 2006, he acted in a play named "Dally in the dark", then in 2010, he made his short film, The glorious resolve which was directed by Bilal lashari.

Hamza ali Abbasi appeared in two more films in 2013, named main hun Shahid Afridi and waar. He received the awards at 1st ARY Film Awards, for Best start debut male and best supporting Actor.   He got fame for his best role in "pyary afzal" and as salahuddin in drama "mann mayal" and alif and for films such as waar,jawani phir nahi ani and parwaz hay junoon.

He also has a sister, Fazeela abbasi who is a dermatologist.

Hamza ali abbasi studied from Quaid.e.Azam University and university of Pennsylvania. He also had passed the CSS exams and worked as a civil service officer in the police group and then abounding the job, and choose his passion, film making and acting.

He is a supporter of Pakistan Tehreek-e-insaf, in January 2018, where he was elected as cultural secretary. He quit this function in April 2018.

In 2018, he also has exposed the journalist and former wife of Imran khan, Reham khan, by revealing the manuscript of that book written by her, beforehand.

Hamza ali abbasi is a practicing Muslim. He was an atheist in teenage but later he was converted to Islam. He was married to naimal khawar in 2019.

In 2020, he announced to quit the showbiz industry by saying that his decision is based on years of long research. In a video, that went out viral on social media, he said that he would spend his rest life in accordance with Islam.

He also added that "i will make those films and dramas which give yhe message of God without any inappropriate elements. 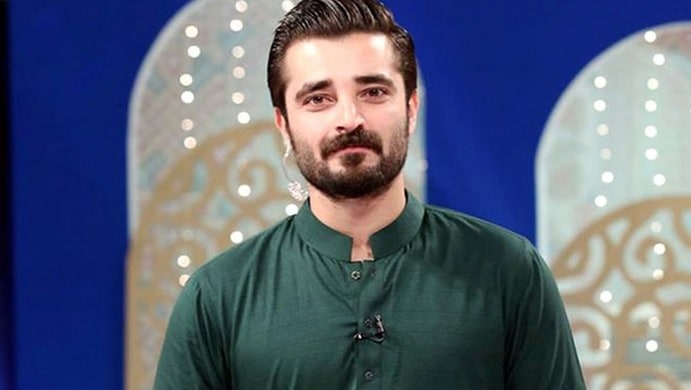 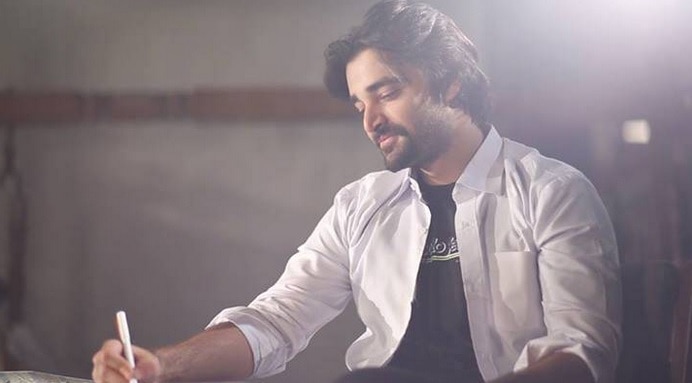