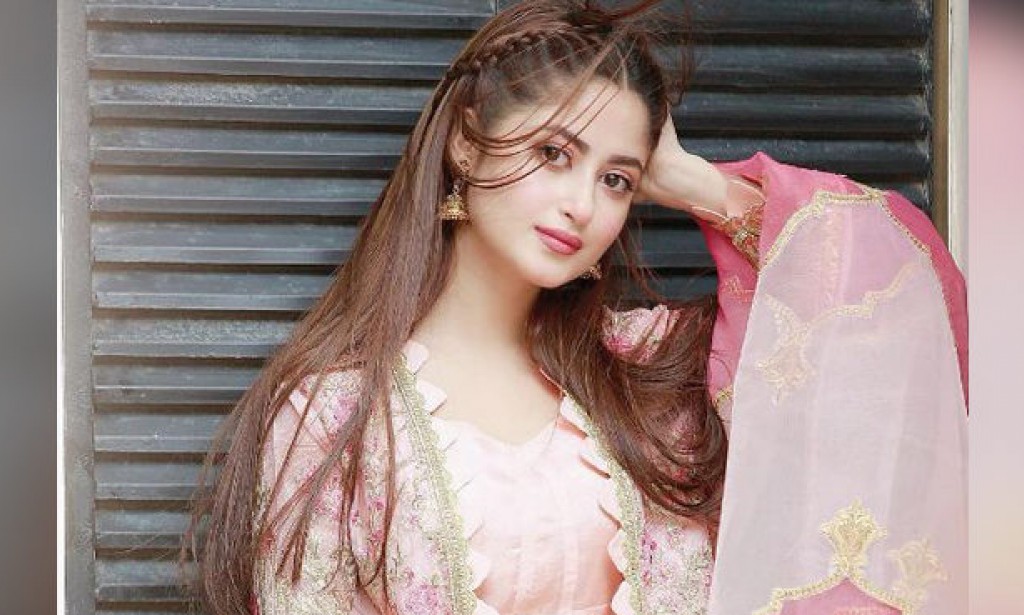 Sajal Aly was born on 1994, 17 January Punjab Pakistan. She is among those few actresses, who became popular by playing a variety of roles in a range of serials, Ranging from contemporary social to romantic roles. Sajal Aly started her career in 2009, by playing the role in Naddaniyan (Geo TV). She earned great admiration from her breakout performance in "mehmoodAbad ki malkayein" in 2011.

She was born in Lahore and spent her childhood there. Then they shifted to Karachi, where her parents got separated. She has done her intermediate from Karachi. she has a sister, Saboor Aly, she is also an actress and a brother. Sajal Aly believes in confidence as most of her time when her mother used to say the phrase "Log kya kahein gey", but she always replied "Logon ki parwa hai humein”.

Sajal aly has two siblings, a sister and a brother.who is also a very famous actress.

She has her social sites, where she keeps uploading her pictures and videos.

Instagram: She has her 4.3 million fans following and more than 700 posts.

She played the role of maira khan in zindagi kitni haseen hai.

She also played the role of Arya in Bollywood, in film "mom"

Following is the list of telefilms she has performed in.

She is acknowledged as one of the best Actresses, without a doubt. In the telefilm "Behadd", she earned praise for depicting as agitated child indeed.

She wanted to continue with her studies but then in the auditions of "MehmoodAbad ki malkayein", she got finalized and started her career out there.