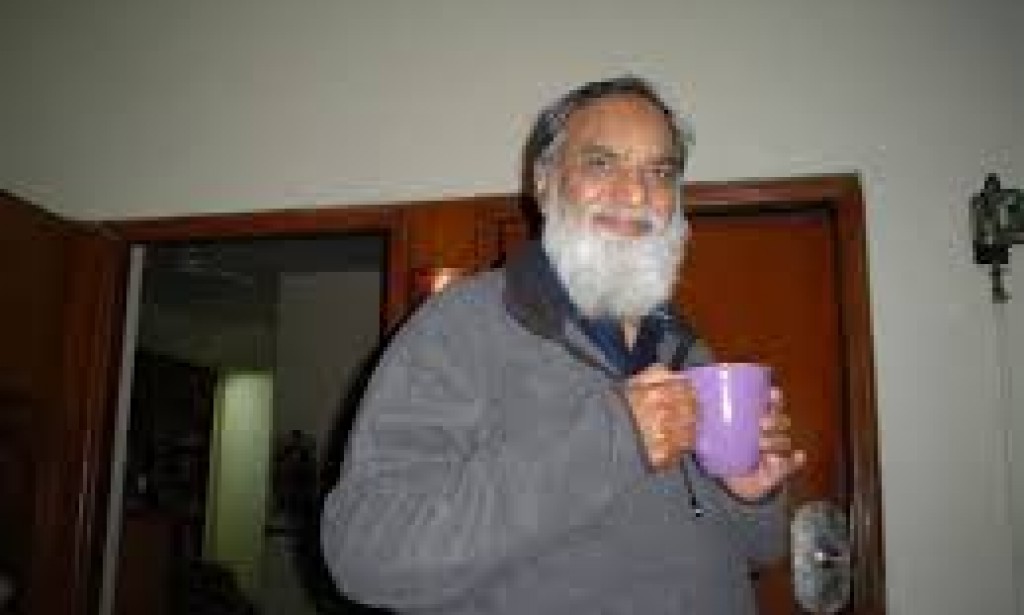 He was born in 1940, Amritsar Punjab, British India. He is a great Pakistani nuclear engineer and also a great Islamic scholar. He was subjected of criminal probe, which was launched by Federal investigation department; the reason was unauthorizedtravel in Afghanistan, because of terrorist attacks in 2001.

He has a Nationality of Pakistan, as his family had emigrated from India to Pakistan, because of the political events of religious violence in india.His family then settled in Lahore (Punjab). He has studied in the University of Engineering and technology.

He was well known for work in nuclear industry, rightwing of UTN.

He also has received the Award, Sitara a imtiaz.He was much influenced by, Dr Israr Ahmad.

He has spent a good career in PAEC, Pakistan atomic energy commission.

He was also listed, by Al-Qaida sanction committee in 2001.

He has been living in Islamabad in anonymity. He is the author of books, "relationship between Islam and science".

He also had received an award from “Pakistan academy of sciences, in 1998.

Newyork times, have declared Mehmood as "autodidact intellectual" having great aspirations, also noted that his fellow scientists at PAEC, wonders about that if he was mentally sound. He also made it cleared that Pakistan's bomb was "The property of whole Muslim ummah", in 2001, American intelligence told the “Newyork times" that "This guy was our nightmare",