Aseefa Bhutto Zardari was born on 3rd February 1993 in United Kingdom. She was first child in Pakistan who vaccinated against Polio. 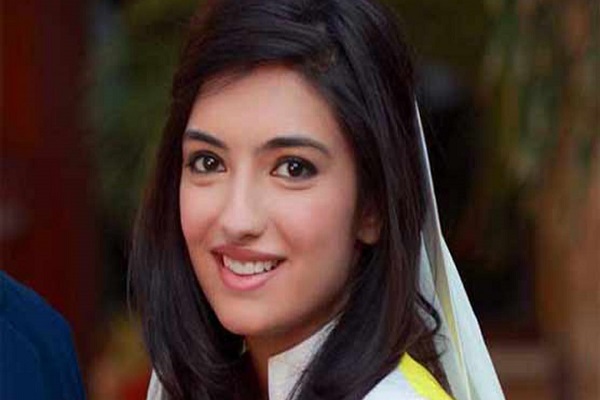 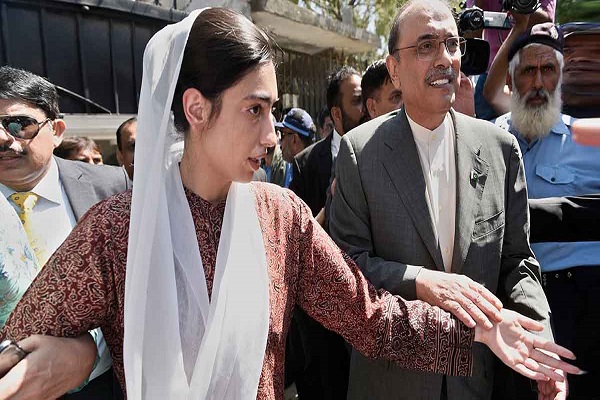 Though Aseefa doesn’t belong to Politics but she is an active social worker and remained the ambassador for the polio eradication to the UN. She is likewise a Rotary Ambassador and keeps visiting different health centre across Pakistan to look for the health issues. In 2017 she started a campaign on Anti-polio across Pakistan.