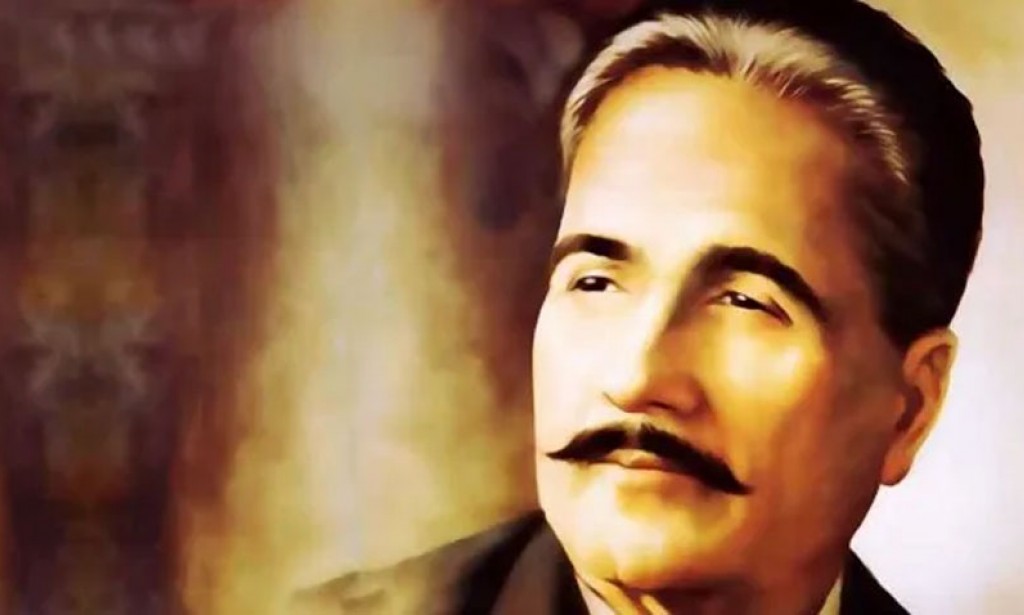 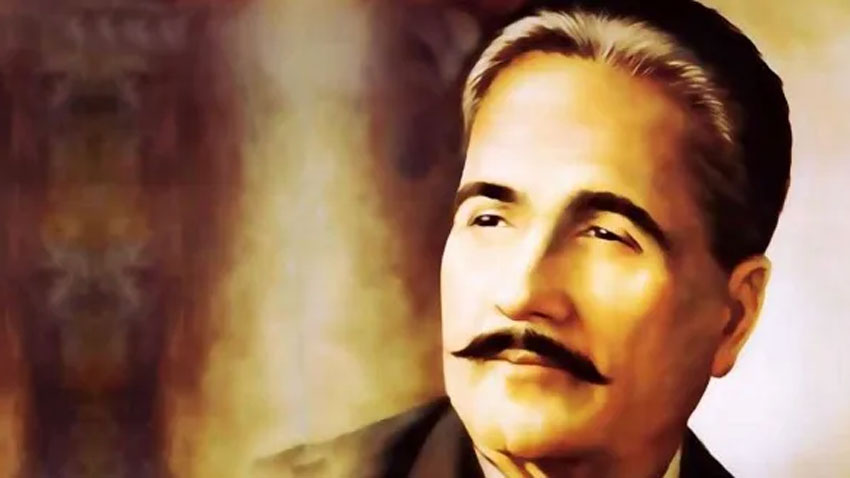 Sir Muhammad Iqbal, commonly known as Allama Iqbal, was a British Indian philosopher, poet, and politician who lived from 9 November 1877 to 21 April 1938. He is regarded as one of the most influential characters in Urdu literature, having written works in both Urdu and Persian. He was also known as a modern-day Muslim philosopher thinker. Shair-e-Mushriq, or Poet of the East, is how Iqbal is known. He is also known as Muffakir-e-Pakistan ("Pakistan's Inceptor") and Hakeem-ul-Ummat ("The Ummah's Sage"). In Iran and Afghanistan, he is known as Iqbl-e Lhor, or Iqbal of Lahore, and his Persian work is highly regarded. He was designated as Pakistan's "national poet" by the Pakistani government. He has a number of literary and narrative works to his credit. His first collection of poetry, Asrar-e-Khudi, was published in Persian in 1915, and he also published Rumuz-i-Bekhudi, Payam-i-Mashriq, and Zabur-i-Ajam. Bang-i-Dara, Bal-i-Jibril, Zarb-i Kalim, and a part of Armughan-e-Hijaz, as well as Pas che bayad kard, are among his best-known Urdu compositions. He gave a series of lectures at several educational institutions, which were later published by Oxford Press under the title "The Reconstruction of Islamic Religious Thought in Islam." Sir Thomas Arnold, Iqbal's philosophy teacher at Government College Lahore, inspired Iqbal's decision to pursue higher education in the West. Arnold's lessons convinced Iqbal to pursue higher study in the West. In 1905, he went to England to further his study. Iqbal received a scholarship to Trinity College, Cambridge, and graduated with a Bachelor of Arts in 1906, the same year he was called to the bar at Lincoln's Inn. Iqbal came to Germany in 1907 to pursue a doctorate, and in 1908 he received his PhD from Ludwig Maximilian University in Munich. Iqbal's PhD thesis, The Development of Metaphysics in Persia, was published in 1908 under the supervision of Friedrich Hommel. Iqbal began writing Persian poetry while studying in Europe. He made it a priority since he believed he had discovered a simple way to express himself. Throughout his life, he would continue to compose in Persian. Iqbal began his career as a reader of Arabic at Oriental College after receiving his Master of Arts degree in 1899, and was soon recruited as a junior professor of philosophy at Government College Lahore, where he had also been a stundent; Iqbal worked there until he left for England in 1905. Iqbal returned from England in 1908 and returned to the same college as a philosophy and English language professor. During this time, Iqbal began practising law at the Chief Court of Lahore, but he soon left to devote himself to literary activities and became a member of Anjuman-e-Himayat-e-Islam. He was appointed general secretary of the same organisation in 1919. Iqbal's writing is primarily concerned with the spiritual direction and evolution of human society, and is based on his travels and stays in Western Europe and the Middle East. Western intellectuals such as Friedrich Nietzsche, Henri Bergson, and Goethe inspired him greatly.

Mawlana Rumi's poetry and ideas had the greatest impact on Iqbal's intellect. Iqbal, who had been deeply rooted in religion since infancy, began focusing his studies on Islam, the culture and history of Islamic civilization, and its political future, with Rumi as his teacher.

In the Muslim political movement, Iqbal had a significant influence. Iqbal remained an active member of the Muslim League. He opposed Indian participation in World War I as well as the Khilafat movement, and he maintained close ties with Muslim political figures like Maulana Mohammad Ali and Muhammad Ali Jinnah. He was a critic of the mainstream Indian National Congress, which he saw as being dominated by Hindus, and he was disappointed with the League when, in the 1920s, it became engulfed in factional splits between the pro-British group led by Sir Muhammad Shafi and the centrist group led by Muhammad Ali Jinnah.

Iqbal was ideologically opposed to Muslim leaders in Congress, and he was also disillusioned with Muslim League politicians as a result of the League's factional strife in the 1920s. Iqbal, dissatisfied with factional leaders like as Sir Muhammad Shafi and Sir Fazl-ur-Rahman, came to feel that only Muhammad Ali Jinnah was capable of maintaining the League's unity and achieving the League's goals of Muslim political empowerment. Iqbal was a powerful force in persuading Jinnah to break his self-imposed exile in London, return to India, and take command of the League after establishing a strong personal correspondence with him. Iqbal was convinced that Jinnah was the only leader capable of attracting Indian Muslims to the League and keeping the party together in the face of the British and the Congress:

Iqbal expressed a vision of an independent state for Muslim-majority provinces in northern India in his presidential address on December 29, 1930, saying, "I would want to see the Punjab, North-West Frontier Province, Sind, and Baluchistan merged into a single entity." Whether within or outside of the British Empire, the development of a cohesive Northwest Indian Muslim state looks to me to be, at least in Northwest India.

Iqbal was the first patron of the Muslim Journal of British India, which published historical, political, religious, and cultural articles. This publication was pivotal in the Pakistani struggle. The Journal Tolu-e-Islam is the name of this publication.

In addition to his Urdu and Persian literary works, Iqbal wrote two books on The Development of Metaphysics in Persia and The Reconstruction of Religious Thought in Islam, as well as several correspondence in English. In it, he expressed his views on Persian ideology and Islamic Sufism, particularly his idea that Islamic Sufism awakens the inquiring spirit to a higher understanding of existence. He also spoke about philosophy, God, the meaning of prayer, the human soul, Muslim culture, and other political, social, and religious issues.

"(Iqbal is) great for his passionate condemnation of weak will and passiveness, his angry protest against inequality, discrimination and oppression in all forms, i.e., economic, social, political, national, racial, religious, etc., his preaching of optimism, an active attitude toward life and man's high purpose in the world, in a word, he is great for his assertion of the noble ideals and principles of humanism, democracy, peacivism, and

Iqbal died on April 21, 1938, from a serious throat infection that persisted for months. He will be remembered for the right reasons.