Alizeh Shah and Muneeb Butt Work Together On A Bridal Shoot

Alizeh Shah and Muneeb Butt Work Together On A Bridal Shoot

Alizeh Shah is a promising young actress from Pakistan's drama industry. She began her career as a child star in various brand commercials and is now the main lead in dramas. Her most recent projects include "Mera Dil Mera Dushman," "Jo Tu Chahay," and an ISPR project called "Ehd-e-Wafa."

Muneeb Butt is one of Pakistan's most gifted and versatile actors. It was in 2012 when he began his acting career, and he has since appeared in a number of well-known television dramas. On-screen roles include Daldal, Baandi, Kaisa Hai Naseeban, and Yaariyan and Qaraar from the drama series. However, Muneeb Butt is married to the amazing actress Aiman Khan. 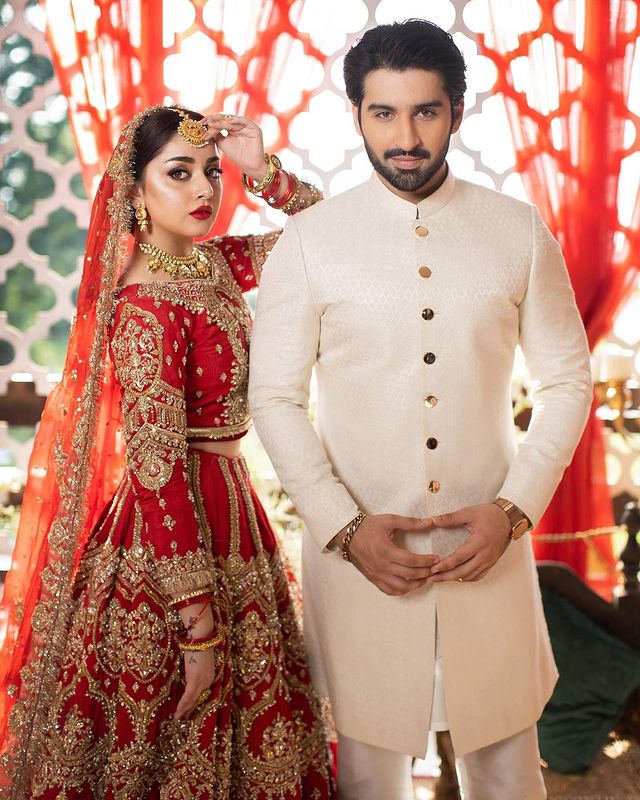 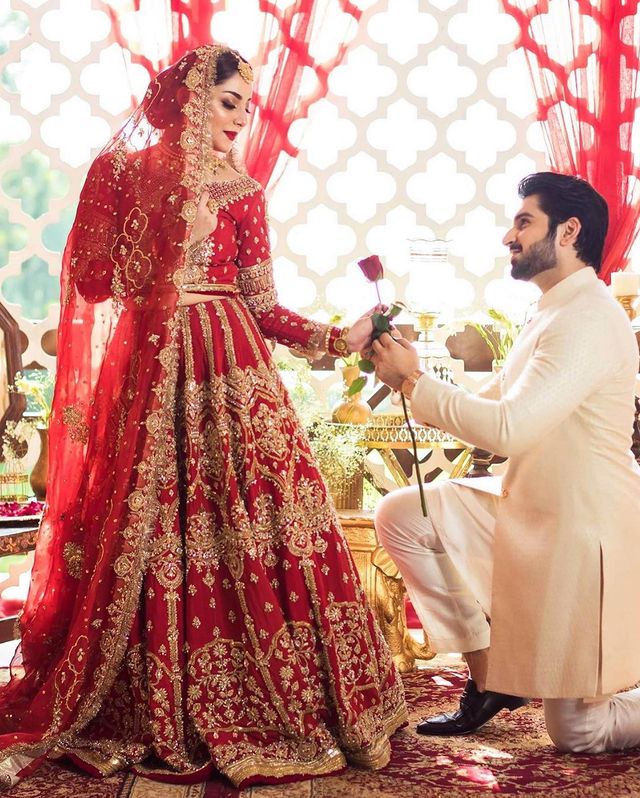 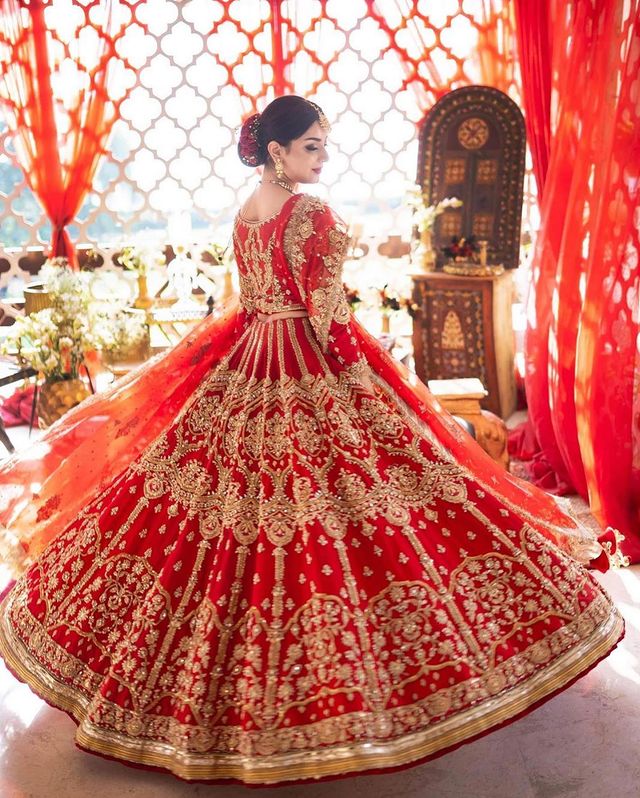 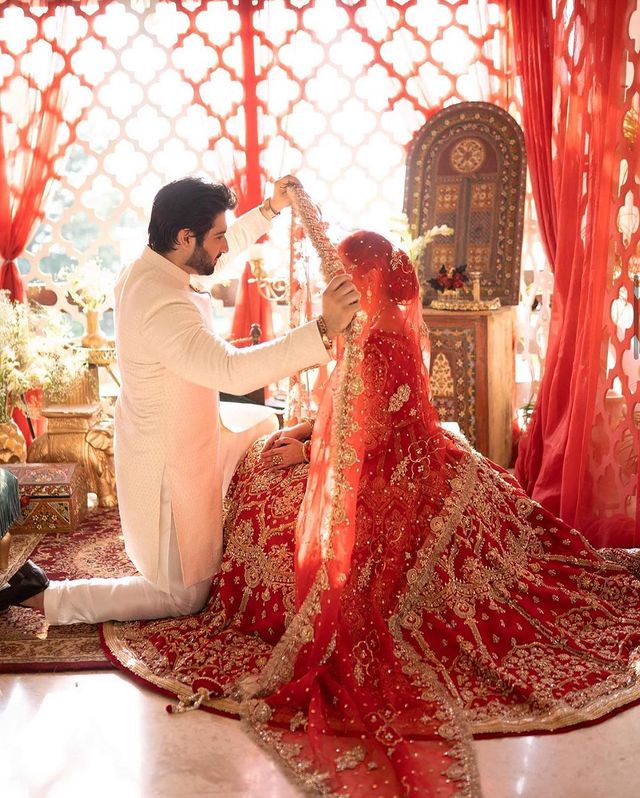 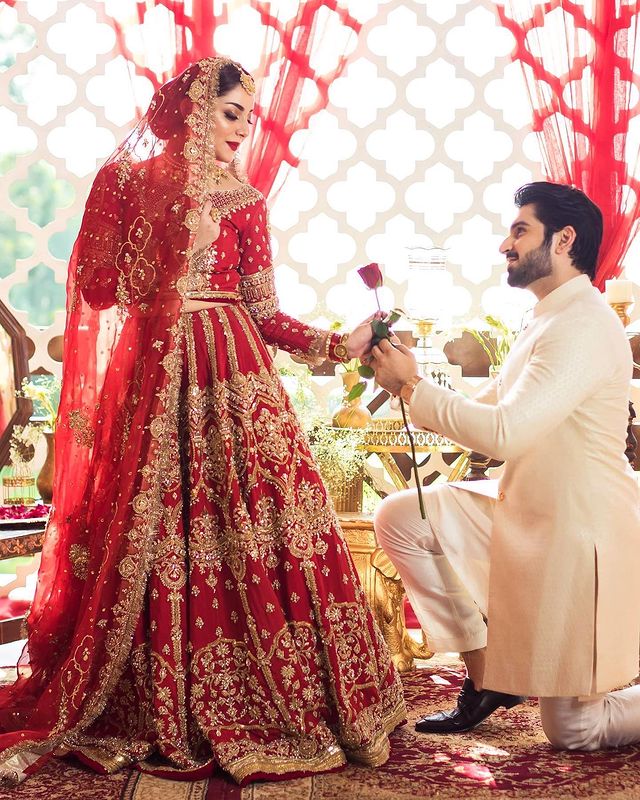 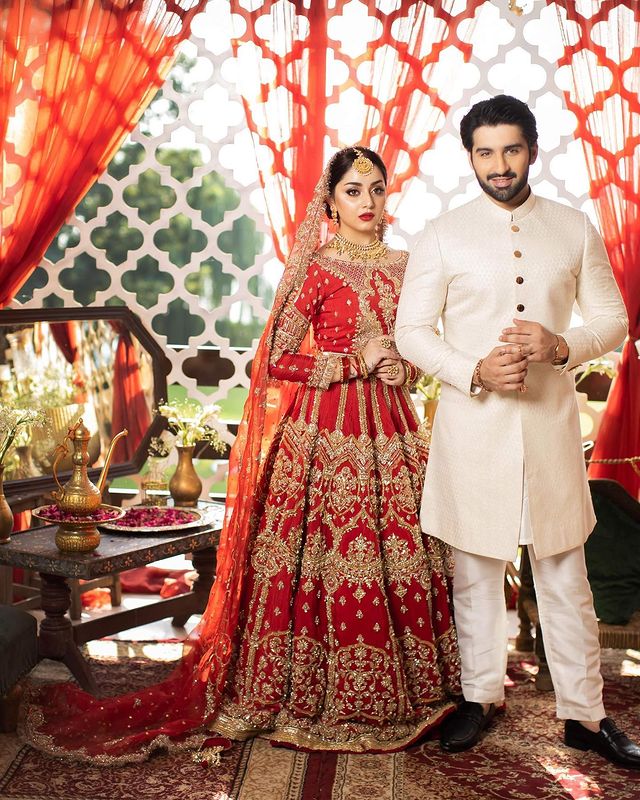