Alizeh Shah | 5 Facts About Her You Didn't Know

Alizeh Shah | 5 Facts About Her You Didn't Know

Alizeh Shah is a rising star in Pakistan's entertainment business.
It has taken Alizeh Shah very little time to make her mark and become a household name.
She is one of the few celebrities who has been able to work as a main protagonist in a high profile production despite just starring in a few dramas as a supporting actress.
As well as an engaging personality, Alizeh Shah is stunningly attractive, which is also one of the reasons for her quick rise to fame.
There are several celebrities that are in demand and are the first choice of large companies and organisations, and Alizeh is one of them.

1.4 million Instagram followers make her one of the most followed celebrities in recent years.

Here are the 5 mysteries and fascinating facts about Alizeh Shah that you probably didn't know: 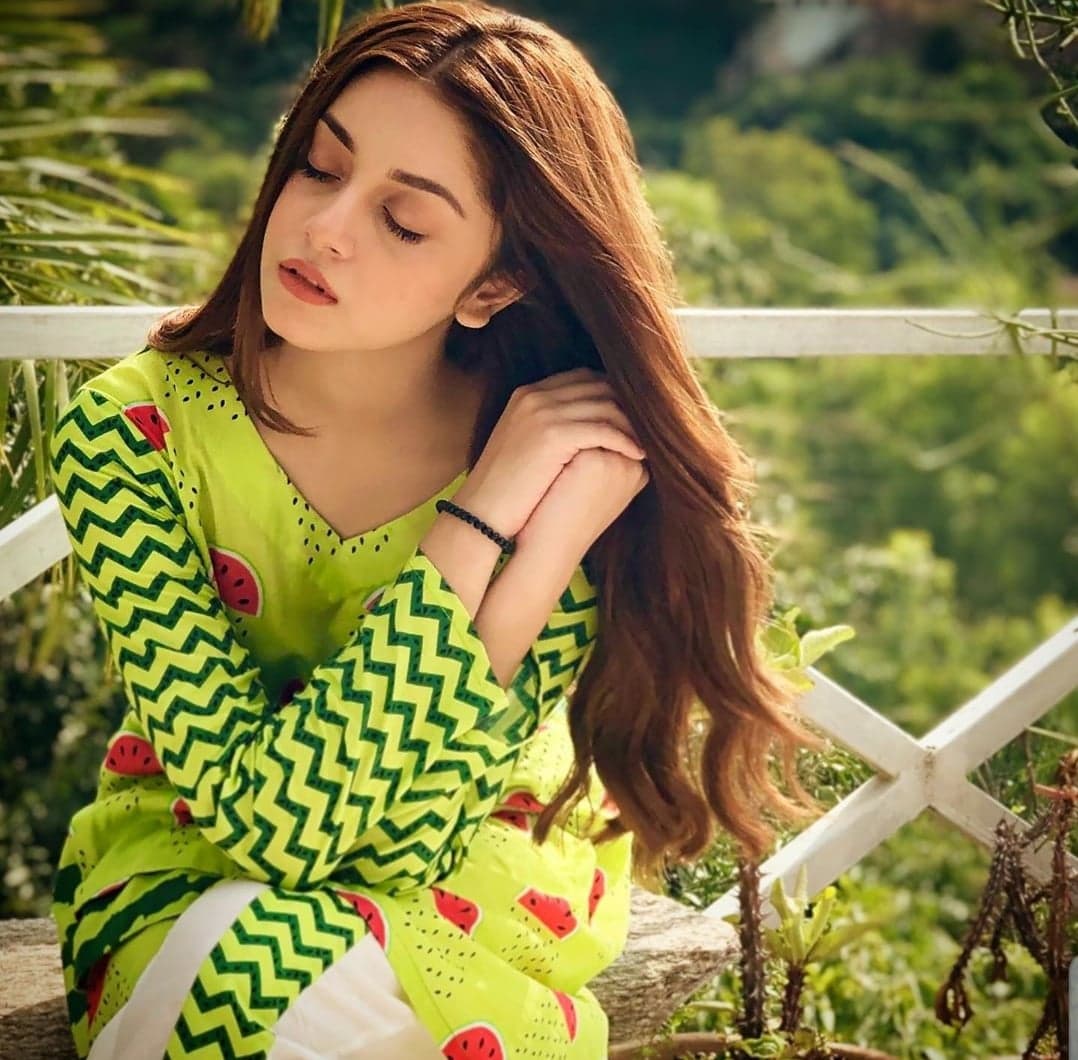 1. At the age of six, Alizeh Shah appeared in her first commercial with Waseem Akram.

Alizeh Shah was at a shopping mall with her mother when she was contacted by Ajmal Murad, a well-known commercial director, for a TV commercial.
Her mother was initially dubious, but the team persuaded her to let Alizeh work with them, and so began her career as a commercial artist at the age of six. 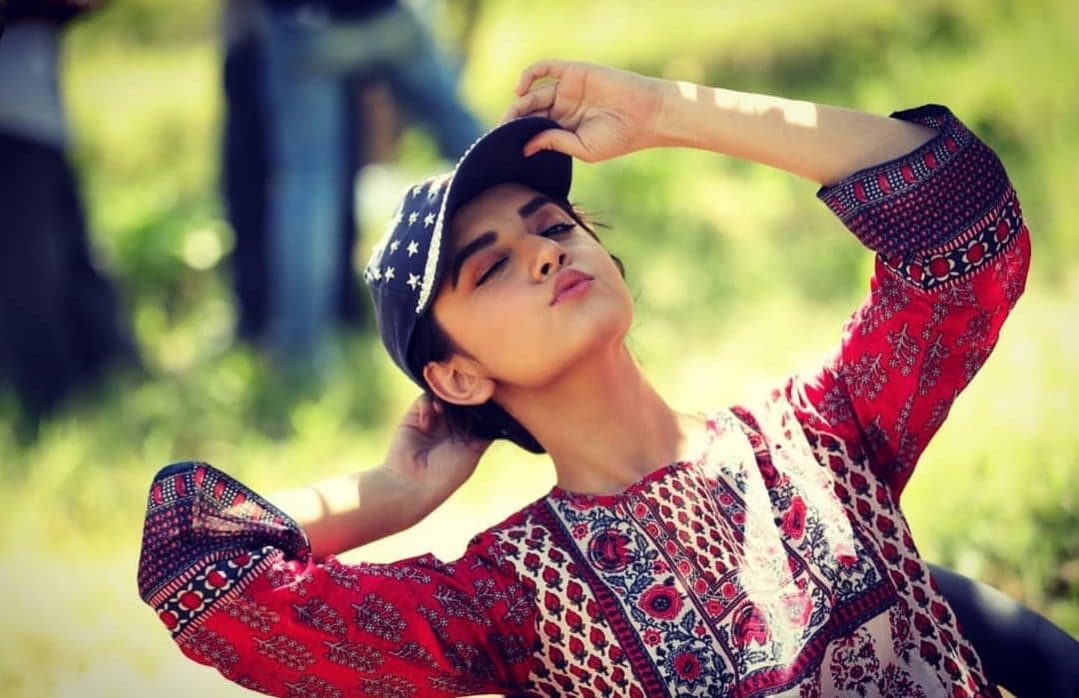 2. Alizeh Shah's Parents Are Extremely Fond of Him

Alizeh Shah is very close to her father, which is why she was granted permission to pursue acting as a career so effortlessly.
Alizeh Shah never had to battle to persuade her parents since they not only trust but also totally back her.

3. Her mother comes with her to the shoots.

Alizeh Shah is never alone on the set since her mother makes it a point to follow her daughter everywhere she goes for shooting.
Alizeh's father has made this necessary, and it also provides her mother with the joy of always being with her daughter.
Her mother also assists her with the conversation and scene preparation, which is quite lovely. 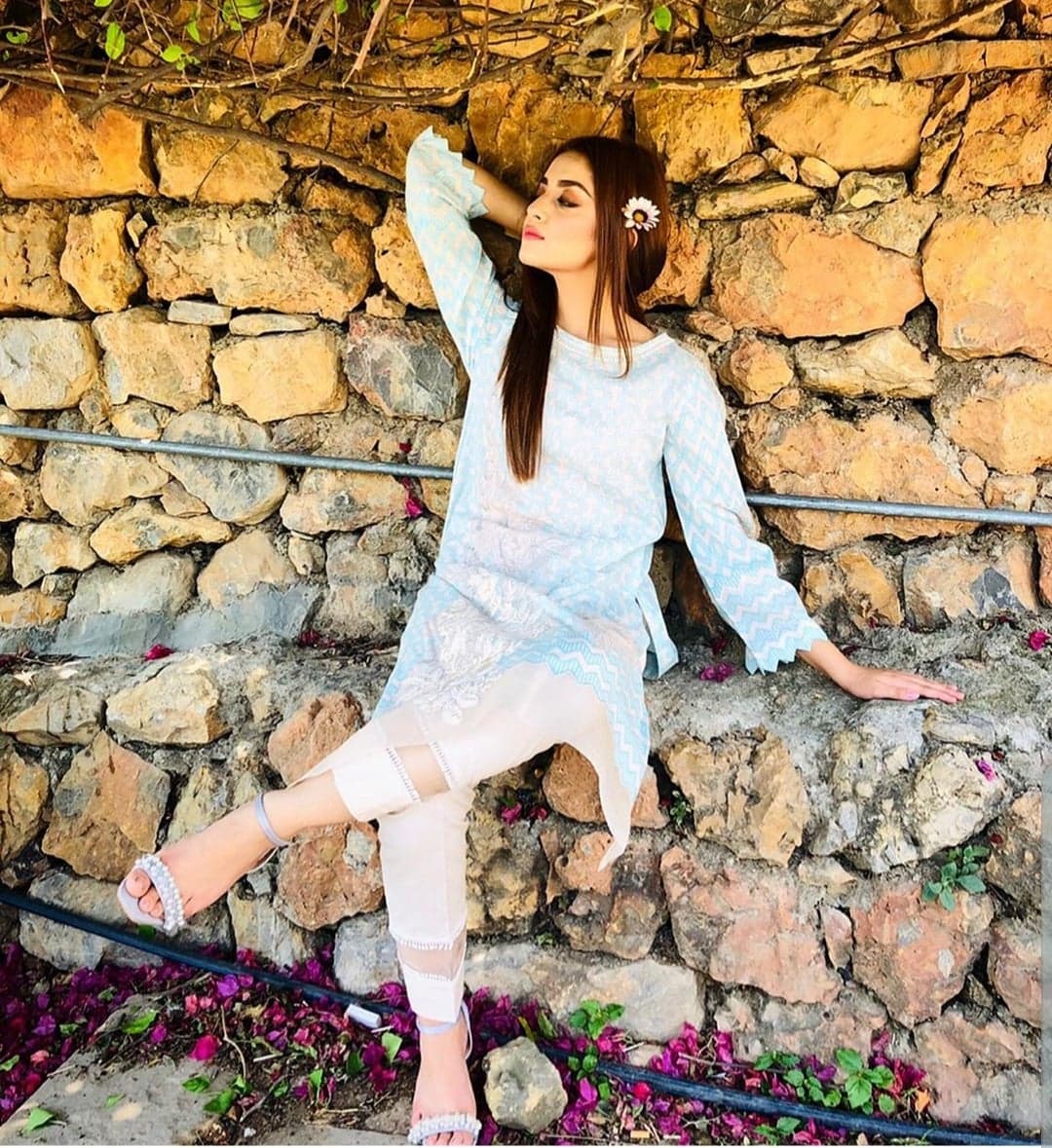 4. She is the eldest and only daughter.

Alizeh Shah has an elder brother, and she is not just the youngest, but also the family's sole daughter.
This is why she is a spoiled child who receives all of her parents' attention. 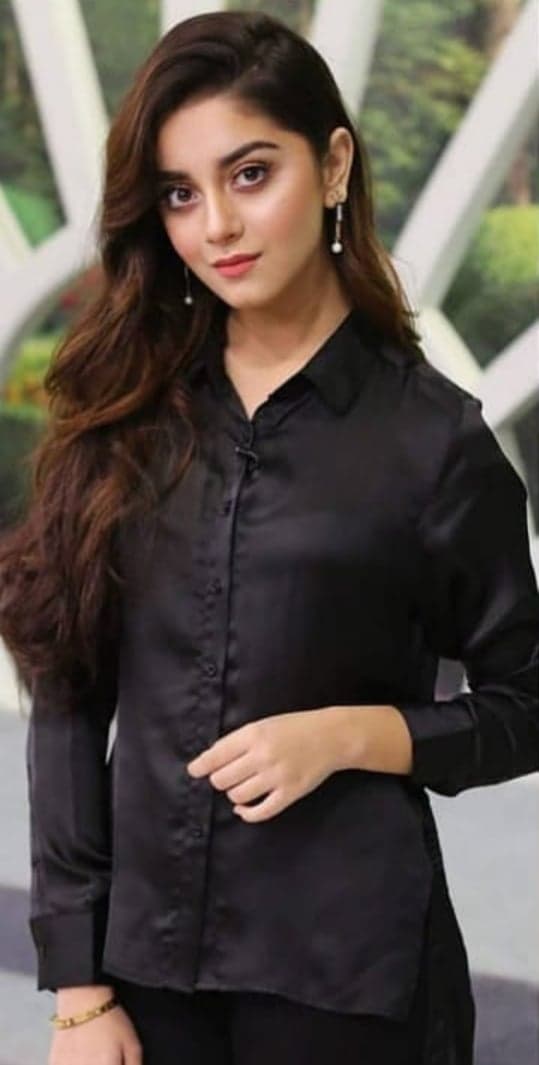 5. She only works on one project at a time.

Alizeh Shah attends college and has selected commerce as her major.
She works on one assignment at a time to focus and concentrate on her studies, so that she may do honour to both her education and her work.