Ali Xeeshan is a household name in Pakistani fashion, and he is known for his cutting-edge bridal designs. Ali Xeeshan received an honours degree in Couture from the Pakistan Institute of Fashion Design (PIFD), as well as an award for the institute's Best Collection. Ali has built a name for himself in the industry because to his originality, and he has done so in a relatively short period of time since his debut. In 2011, he founded his label and a theatrical studio, the first of its kind in Pakistan. 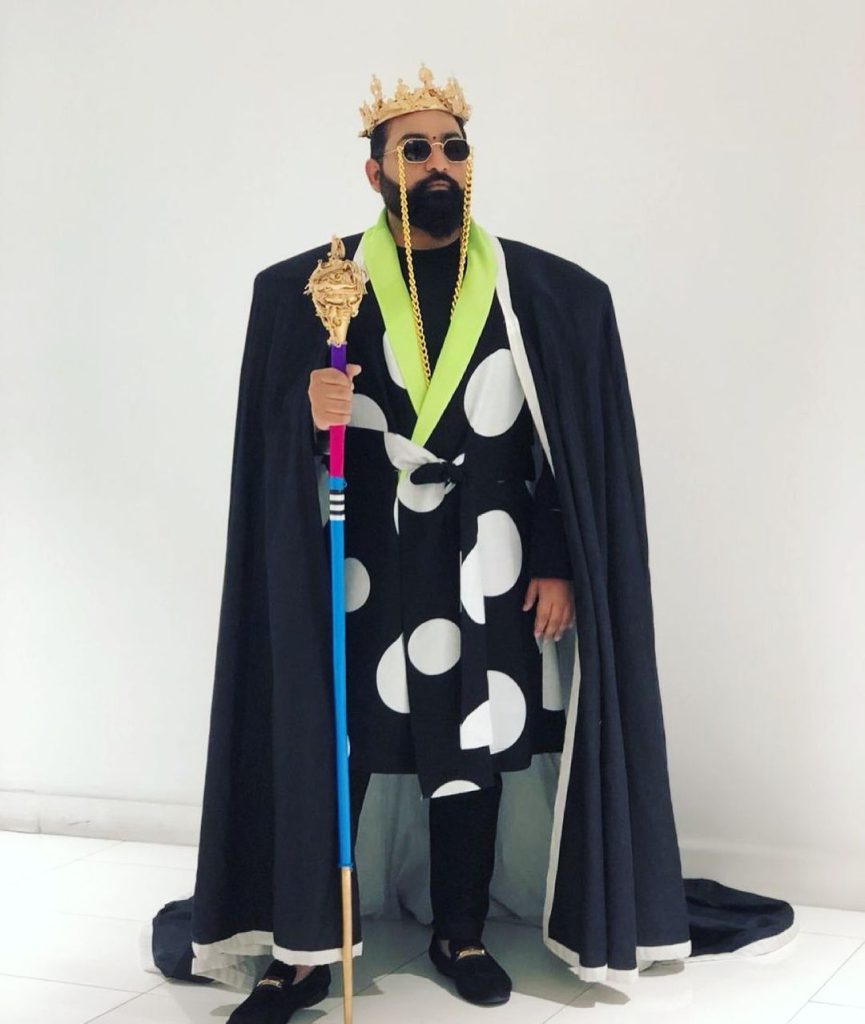 Ali Xeeshan has just released the "Mamia" luxury pret collection for 2021. On social media, a daring and revealing photo from the collection was released. 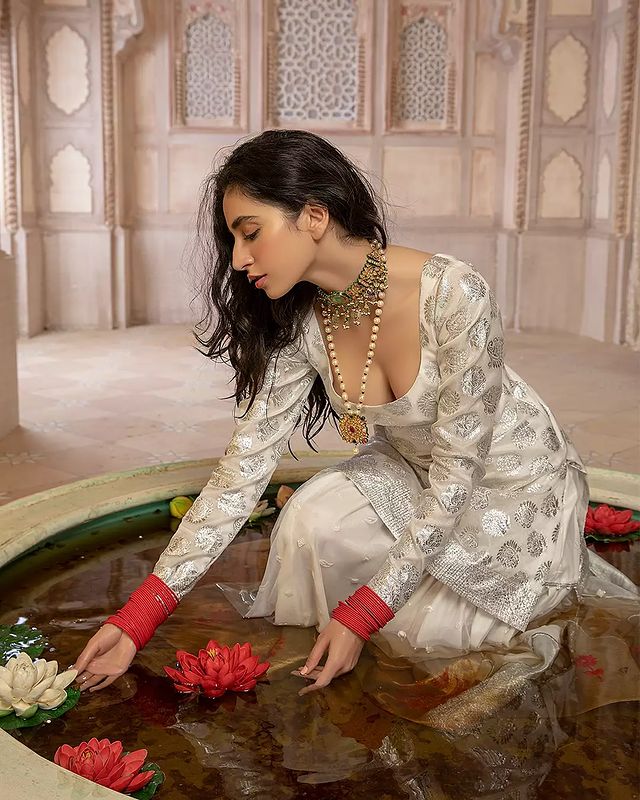 When this photo was uploaded on various social media platforms, it garnered a lot of backlash. People also accused Ali Xeeshan of objectifying women and mimicking the characteristic style of Sabyasachi, a well-known Indian designer who is known for his provocative photoshoots. 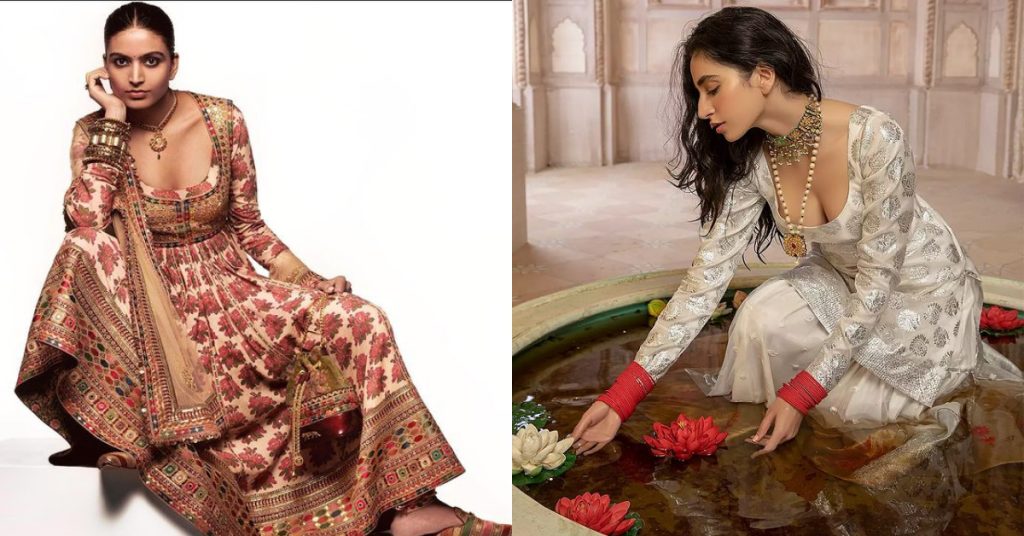 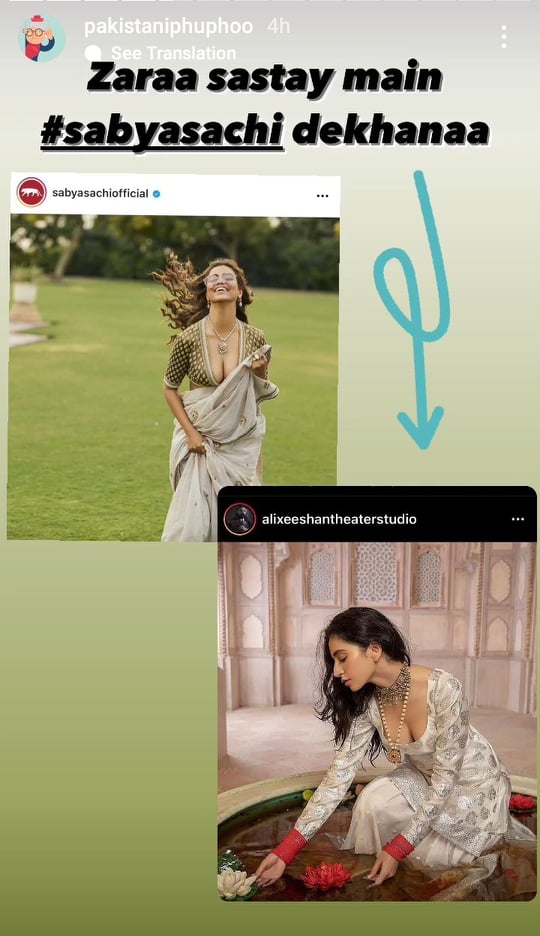 Let's take a look at some of the public outrage over Ali Xeeshan's latest collection shoot. 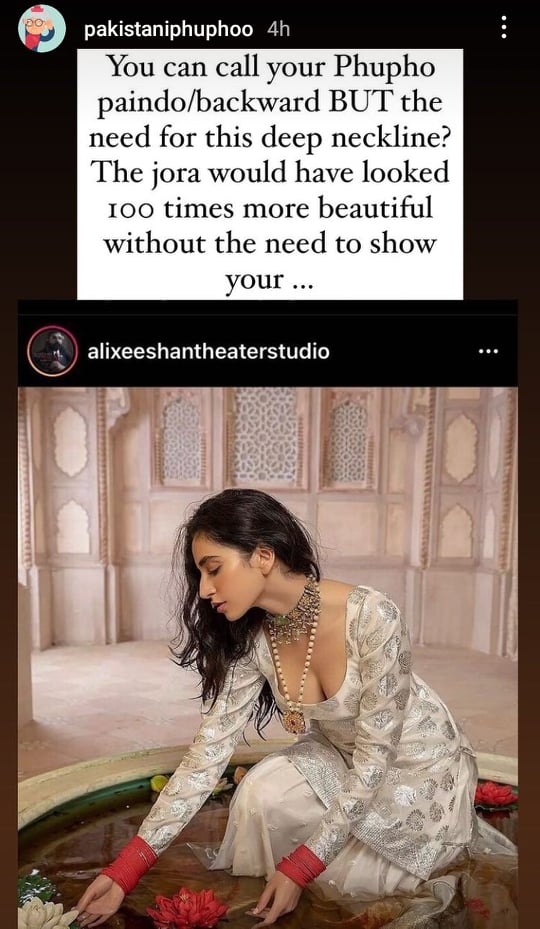 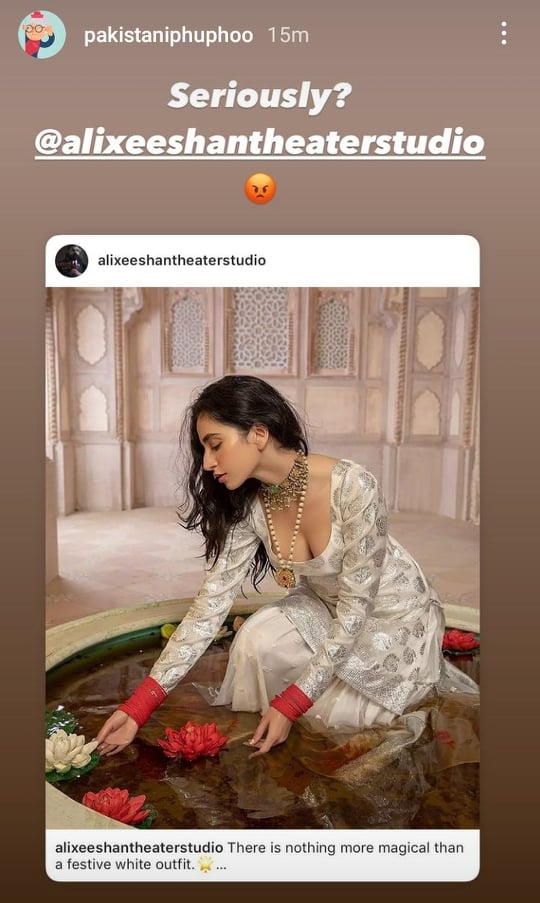 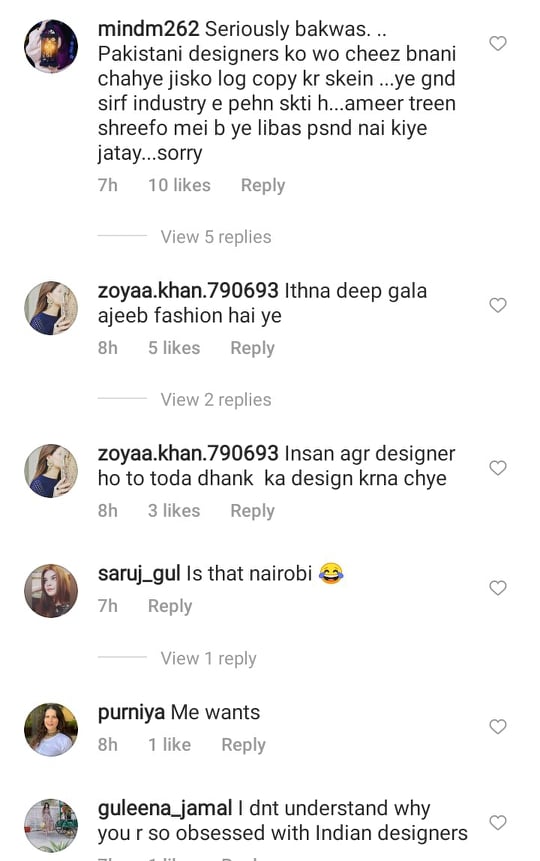 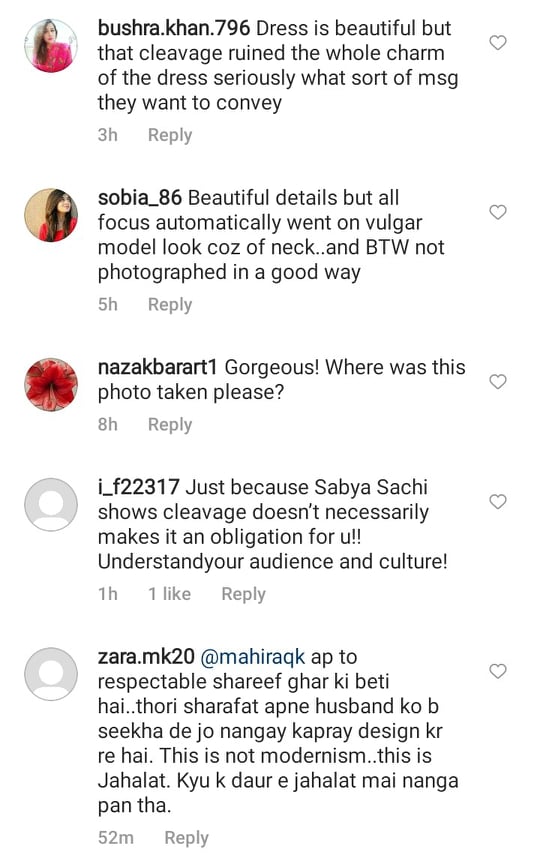 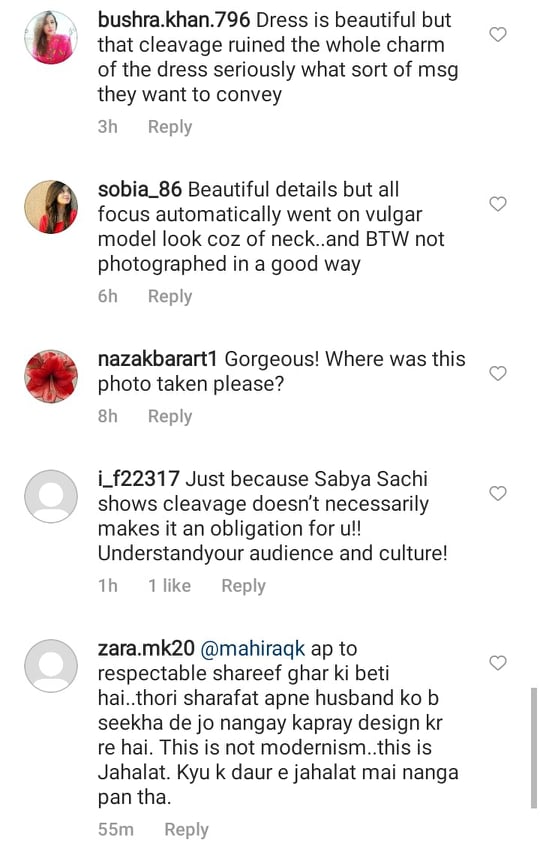 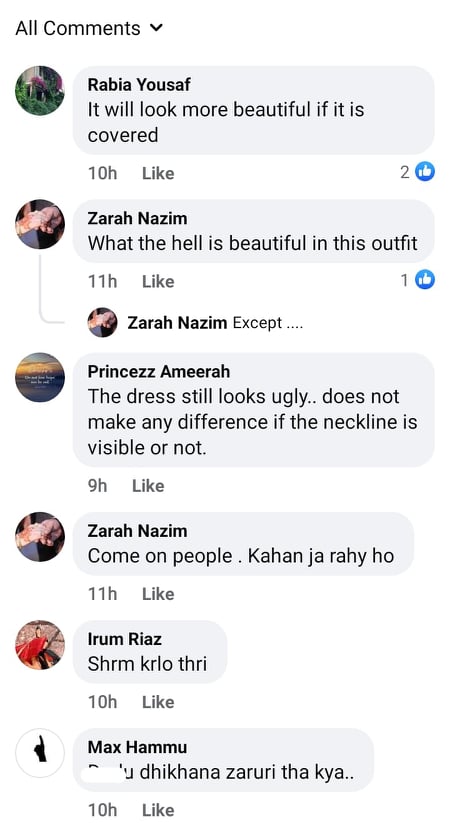 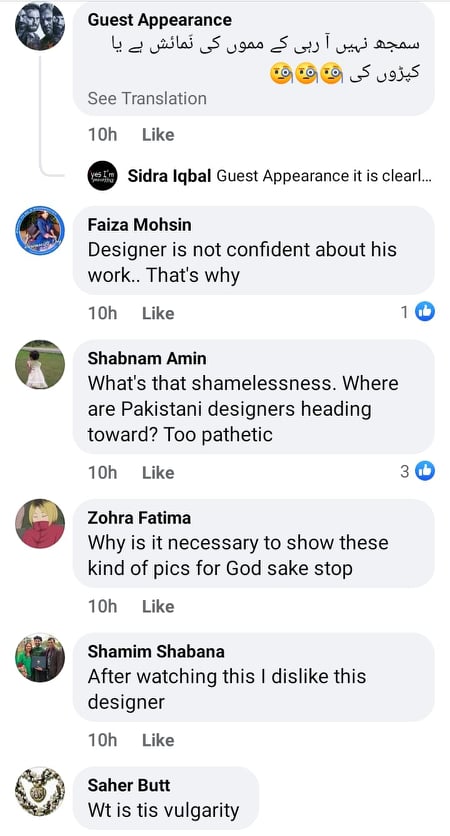 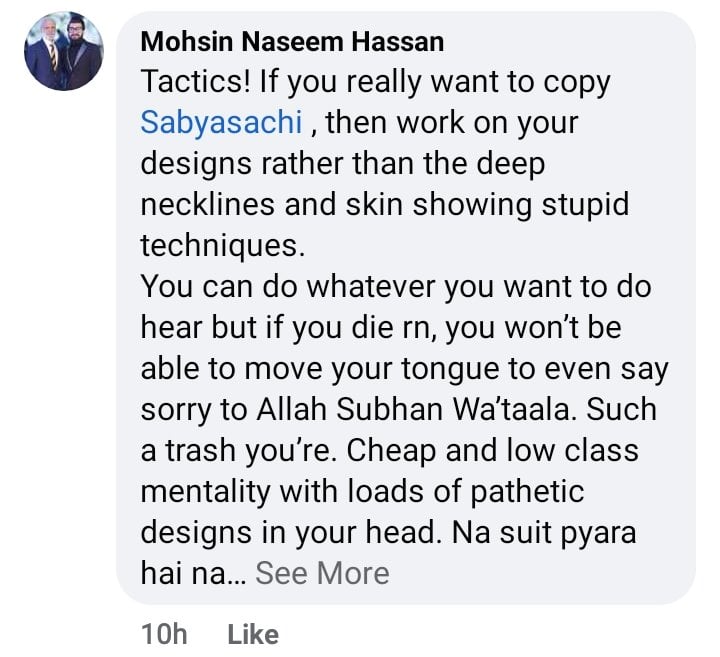