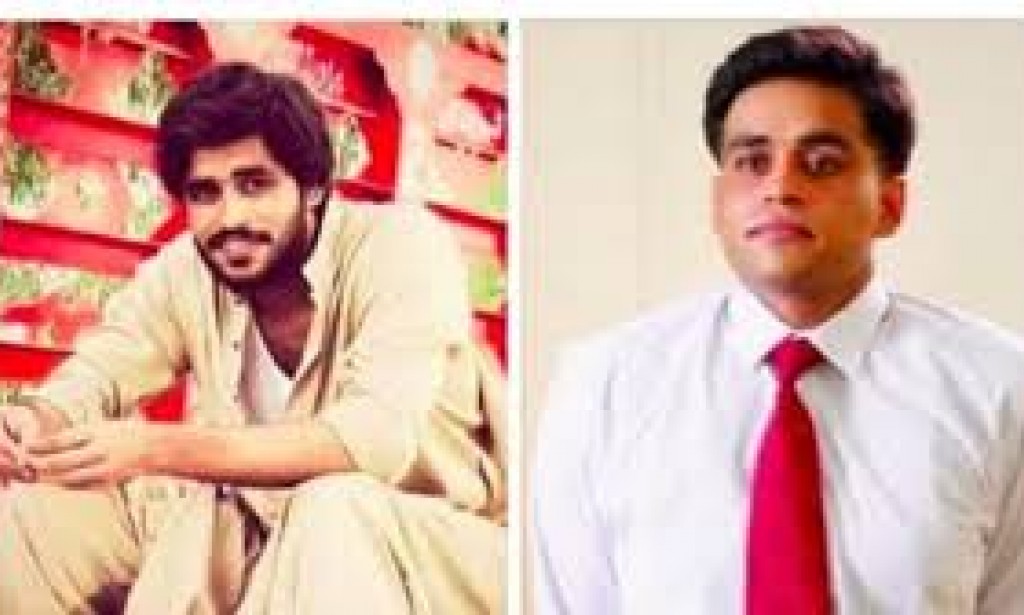 Everything is easy in this world but it needs passion.Adnan Samad Khan (Gulzar Hussain)was pond of Acting but his family did not want him to go to acting as his family is on of the traditional families but he fought with his family to enter into acting school.His father wanted to do Engineering on him and his father did everything for this but he was searching for acting.

Then he did what his father wanted him to do and submitted admission farm and 4 different colleges and he got admission.He was just showing to his father that he can don anything he want to do but his passion is in acting not in Engineering.

Adnan Samad Khan got his his graduation degree from National Academy Performing Arts.He is originally from FATA that are fiderally administered tribal areas of Pakistan Khyber Pakhtunkhwa.He belongs to Ghazi Basti in Taunsa Tehsil.

He says that he is inspired from Zia Moheyuddin Actor.He did alot of theater plays small roles and stage dramas but Ehd e Wafa has given him a name and this is his debut drama series on TV.

In College he was trying to change his Saraikin accent but he did not know that this accent will give him name.Now his father is dead but

we are sure if he was alive he will be proud of him.