Tops Dramas Of Neelam Muneer That You Must Watch 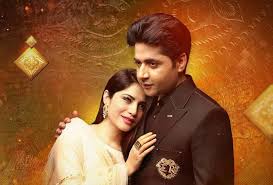 This drama helped Neelam Muneer build a name for herself. Known as the super hit serial ever made in Pakistan, Qaid-e-Tanhai is the worth watching drama written by Umera Ahmed and directed by Babar Javed, also includes star-studded cast Faisal Qureshi, Savera Nadeem, Saba Hameed, Sunita Marshall, and Neelam Muneer. 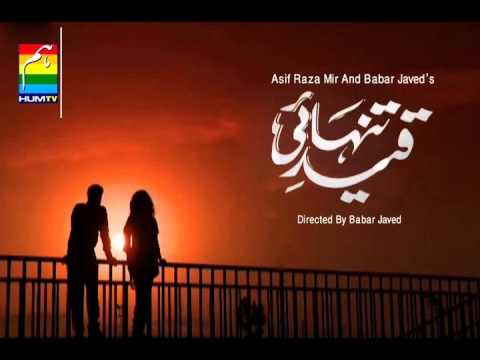 Dil Mom Ka Diya brings together the amazing actors in a single frame who knows how to sparkle everything with their strong characters. Starring Neelam Munir, Hira Salman, Imran Ashraf and Yasir Nawaz in lead roles.

Rang Laaga is a colorful tale of love. Starred Saima Noor, Neelam Muneer, Zahlay Sarhadi and Faisal Qureshi in the lead roles. Faisal Qureshi was seen as a middle-aged playboy, who has shiny and greasy hair. His first wife Shehnaz (Saima Noor) has lived with him for 17 years with six kids. True to his name, Aashiq’s flirty nature plays an important role in this drama who has an eye on Rizwana (Neelam Muneer) and Laila (Zhalay Sarhadi). So, to know more about the attention seeker characters, do watch drama.