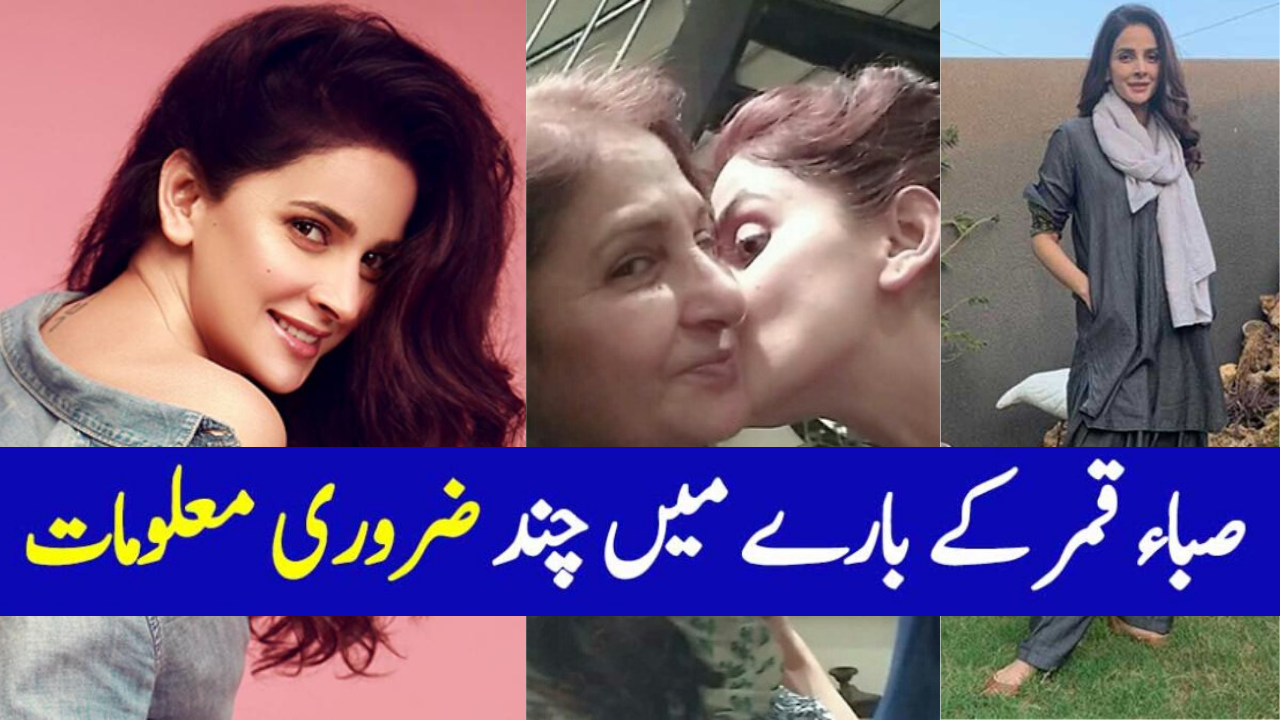 Saba Qamar Full Name Is Saba Qamar Zaman Which Is The queen of expressions.

Saba Qamar has an older sister, her name is Nazia. Her sister has always been there by her side. Saba Qamar’s mother has been unwell for the past few years since she has Hepatitis C.

She is not married but she often talks about the times she has fallen in love with people who actually taught her a lot. She openly confesses that her heart has been broken many times. So much so, that now she does not believe in taking love too seriously.