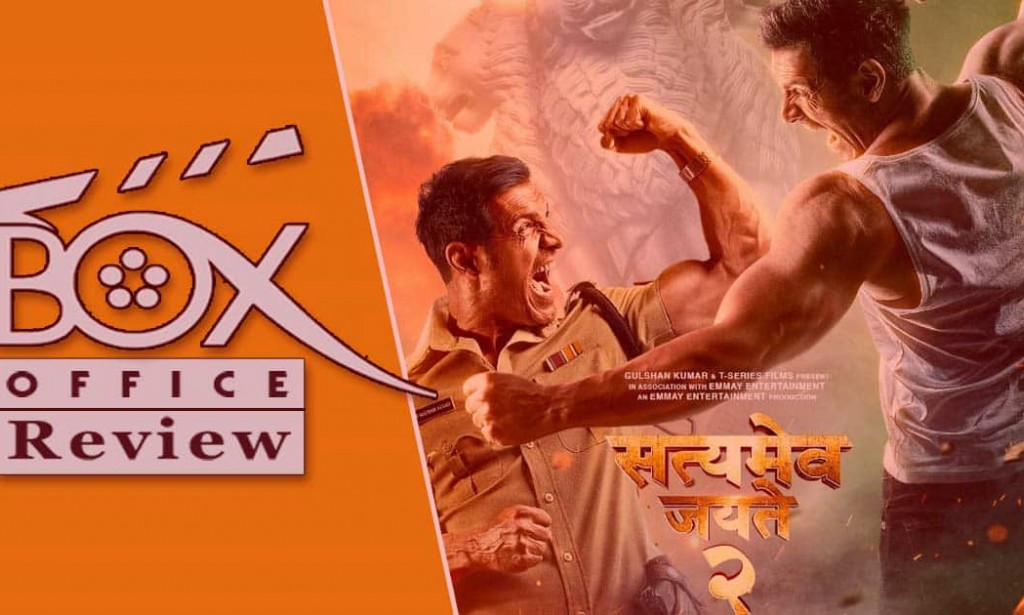 Review: Satyameva Jayate 2 Will Work In The Masses

Review: Satyameva Jayate 2 Will Work In The Masses 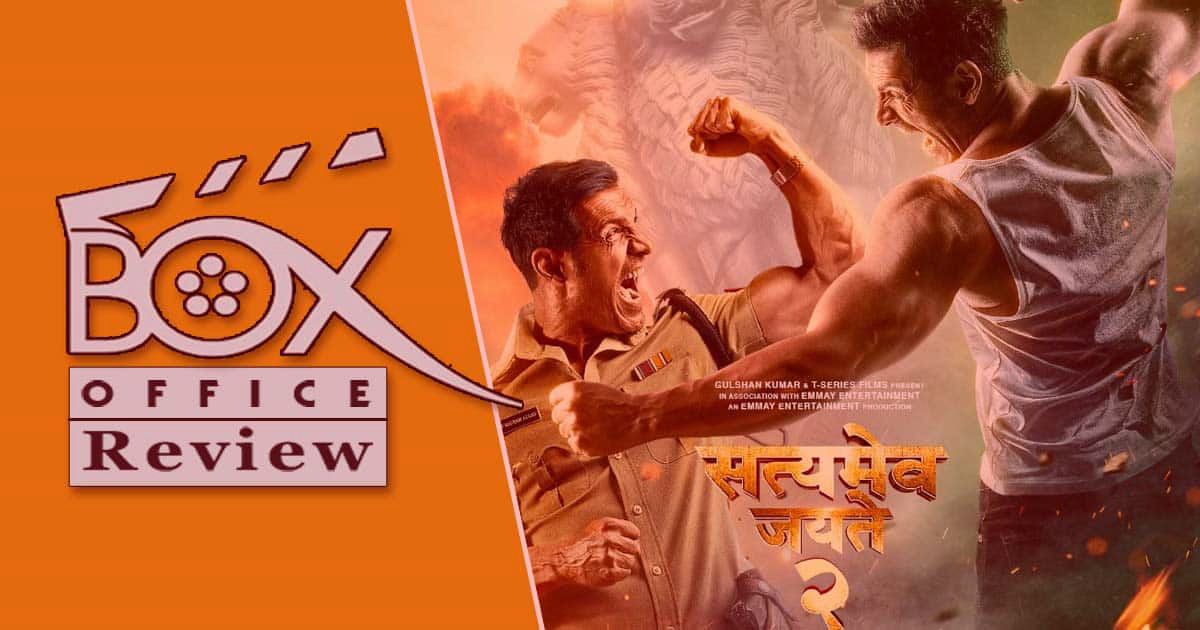 It's been a long time coming for this John Abraham film. When the second COVID wave calmed, we saw the film charging for release. Sooryavanshi, starring Akshay Kumar and Rohit Shetty, ended a dark phase for all Bollywood biggies, bringing hope to mainstream blockbusters like SJ2.

Regarding the film's marketing, two trailers were published. The second one was well-liked. Songs have also been well liked. Overall, the promotion has been effective in building anticipation.

This commercial potboiler had the potential to be a tremendous success. Now large states like Maharashtra are implementing the 50% occupancy requirement. Another issue is the release of Aayush Sharma and Salman Khan's Antim tomorrow. While Antim seems to be a package aimed towards multiplex viewers, SJ2 has single screen potential.