These upcoming dramas are likely to be hit because of the names associated with them. 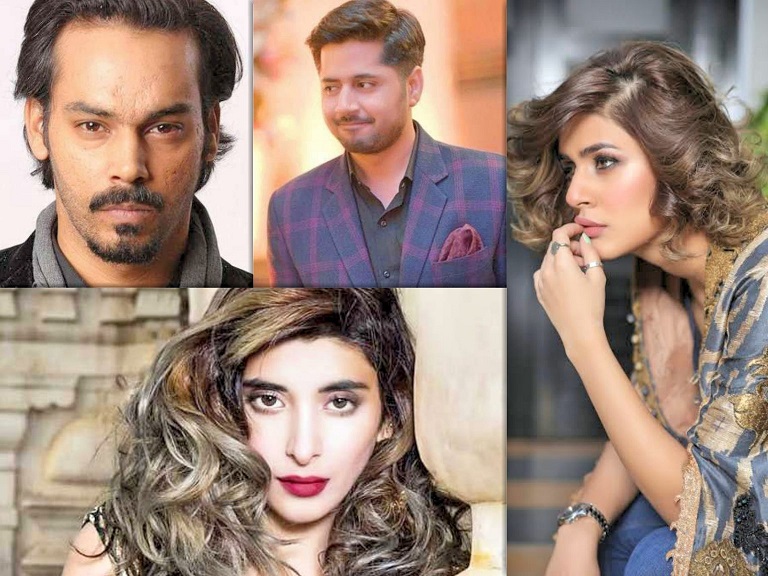 Mushq is the most popular drama for many reasons. Imran Ashraf comeback on television as a Drama writer. Imran Ashraf is really excited about this drama big project because he hasn’t just written the scripts is imran but will also be playing the lead in it. Apart from this, big names like Kubra Khan and Goher Rasheed will also be seen playing leading roles in the drama.

Urwa Hocane too will be making an appearance on television. produced by MD Productions and Ahson Talish will be directing.

Khuda aur Mohabbat 3 is going to be a sequel of the drama with the same name but 2 different versions of the viewers have already watched on screen.

Khuda aur Mohabbat aired on Geo television. These dramas were based on the novel written by Hashim Nadeem.

Iqra Aziz and Feroze Khan will be playing the leading roles in Khuda aur Mohabbat 3.

Prem Gali is another drama which should be on everyone’s must Aangan on ARY Digital provided the viewers with the perfect family entertainment.watch list for multiple reasons.

Bandhay Ek Dor Se is another new Pakistani drama which most drama fans are waiting for.

Sonya Hussyn has been dropping hints about her character in the upcoming drama which will be airing on HUM.