Mahira Khan is known as the top actress of Pakistan film and drama industry. It won’t be wrong to say that mahira khan is ruling the Pakistan film and drama industry after she was appeared in pakistan biggest hit drama humsafar. She was a former VJ on MTV but later she shifted towards acting and she is amazing in it. Mahira khan ruling the industry so it maked her one of the highest paid actresses of Pakistan indutry. Mahira khan belongs to Karachi and she is an Urdu speaking Pathan as she said in her stage performance in lux style awad show that she is a proud pathan. She was born on 21 December 1984. She got her early education in Karachi from Foundation Public School and completed her O-Levels at the age of 16. She then moved to California for higher education where she attended Santa Monica College. She enrolled in University Of Southern California for her Bachelor’s degree but never completed it and came to Pakistan where she joined showbiz industry. 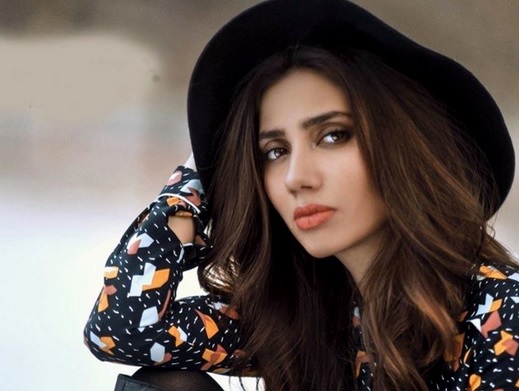 Mahira khan started her showbiz career as a VJ on MTV Pakistan. She was amazing as a VJ with sweet voice and she was hosted a show named Most Wanted. Then she went to host Aag TV’s (Geo Network Channel) show Weekends With Mahira where she used to play music videos and talk to celebs in 2008. Mahira khan then got her big screen debut with Bol with atif aslam co-star. Same year Mahira start her career in drama industry with Mehreen Jabbar’s seriel names Neeyat opposite Humayun Saeed. Then came an oppurtunity and that was a big break for Mahira Khan which made her the biggest star in Pakistan. She played the lead role in Sarmad Khoosat’s Humsafar. 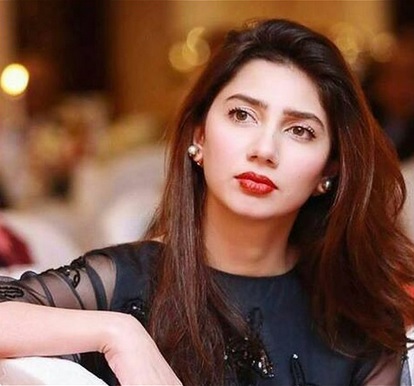 In films career of mahira khan

Mahira was born in a Pathan family belongs to karachi and has one brother Hassan Khan. Her brother is a talented journalist. Mahira khan has one ex-husband Ali Askari and she met him during her VJing days.

She is the daughter of Hafeez Khan. In her family, she is very close to her younger brother Hassaan Khan, who is a journalist.

She got married to Ali Askari in 2007 although her father was against this marriage. Mahira Khan met her husband in Los Angeles in 2006.

Mahira Khan and Ranbir Kapoor’s leaked pictures created a lot of controversy and revealed that the two stars were close friends.

The Zodiac Sign of Mahira Khan is Sagittarius because of her birth on December 21. 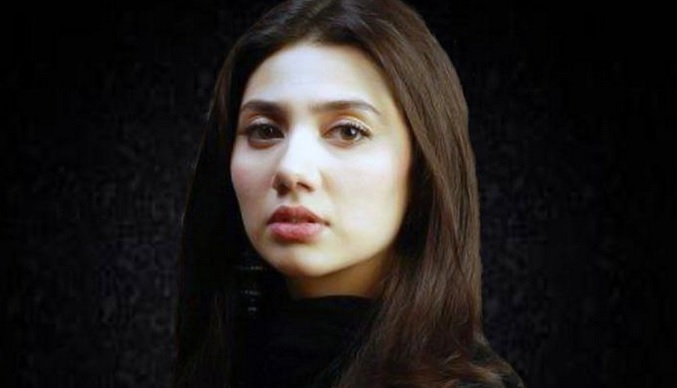 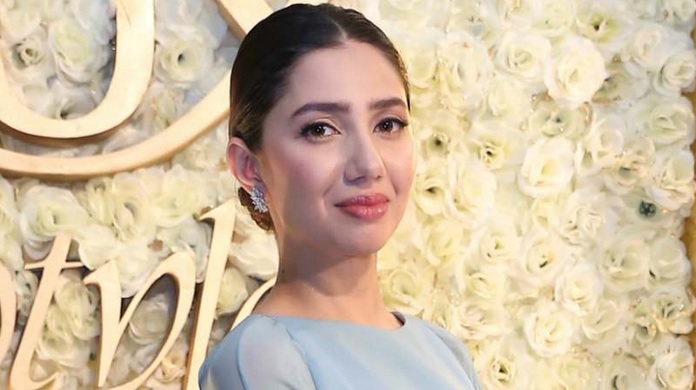