It appears that the child  who portrayed  Hareem, in the popular Tv serial Humsafar, is all grown up now. A photo of the actor from a few months back has just surfaced on the internet , in which she’s donning a gothic look for a TVC.

Born in 2003, Sara Kashif Rajput, made her debut in showbiz back in 2011 in Humsafar. Her character Hareem was the daughter of the two main protagonists, Ashar and Khirad , played by Fawad Khan and Mahira Khan respectively.

Apart from Humsafar she also played the younger self of the titular character in Tv serial Choti that aired from 2014 – 2015. Other actors in Choti included, Yasra Rizvi, Asma Abbas, and Sanam Chaudhry. 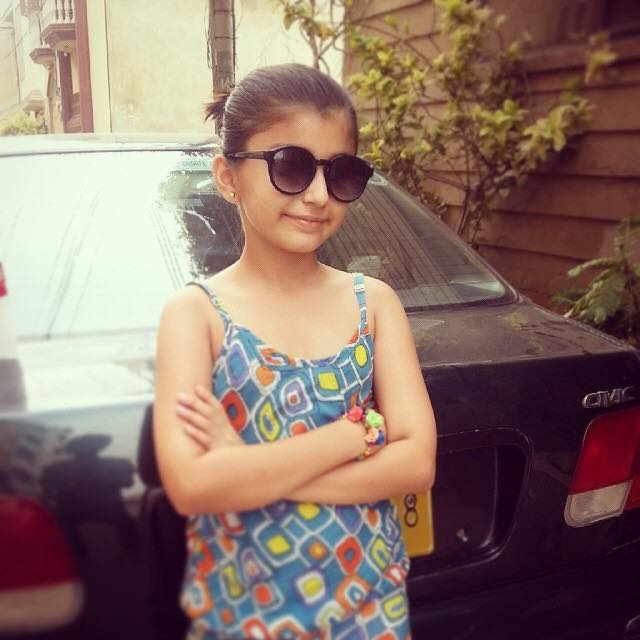 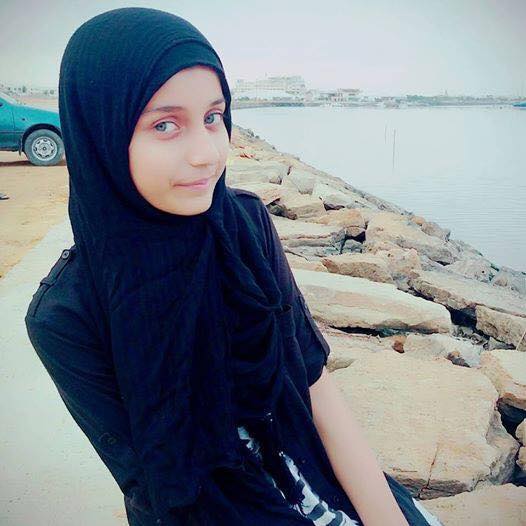 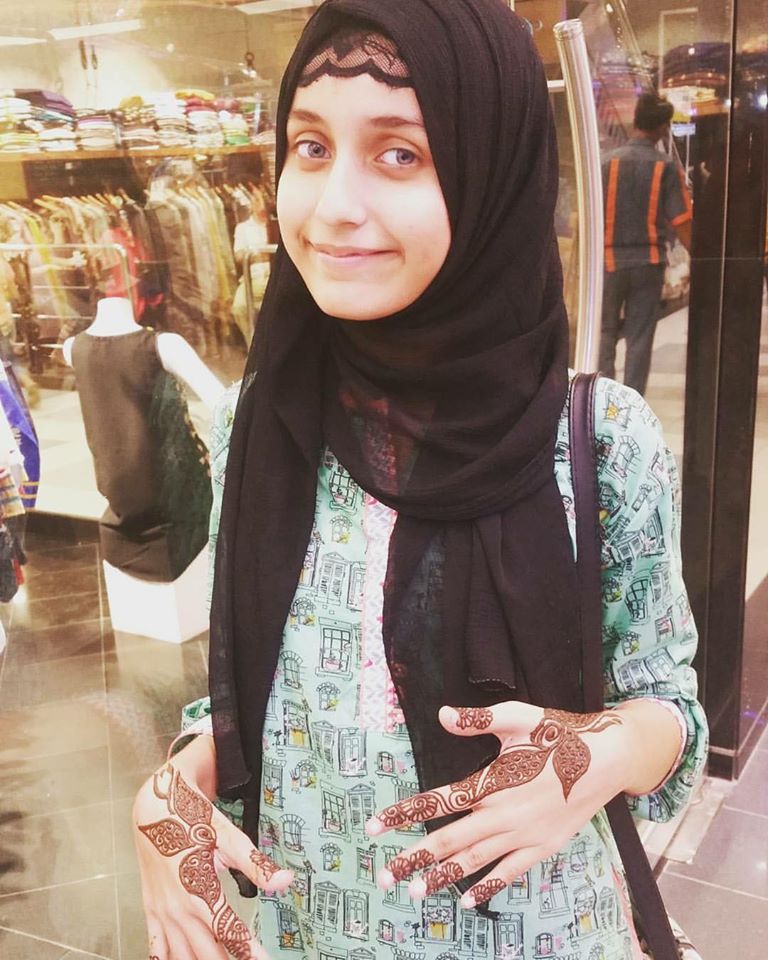 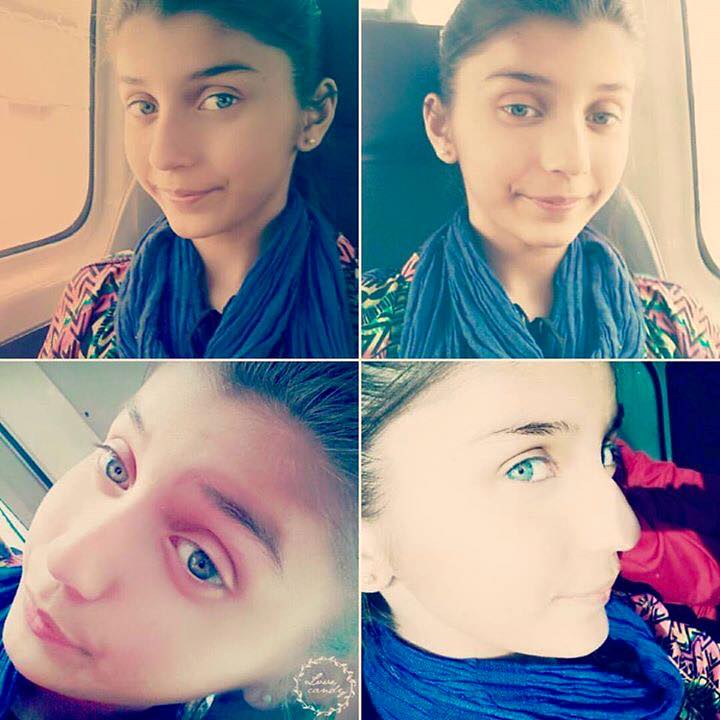 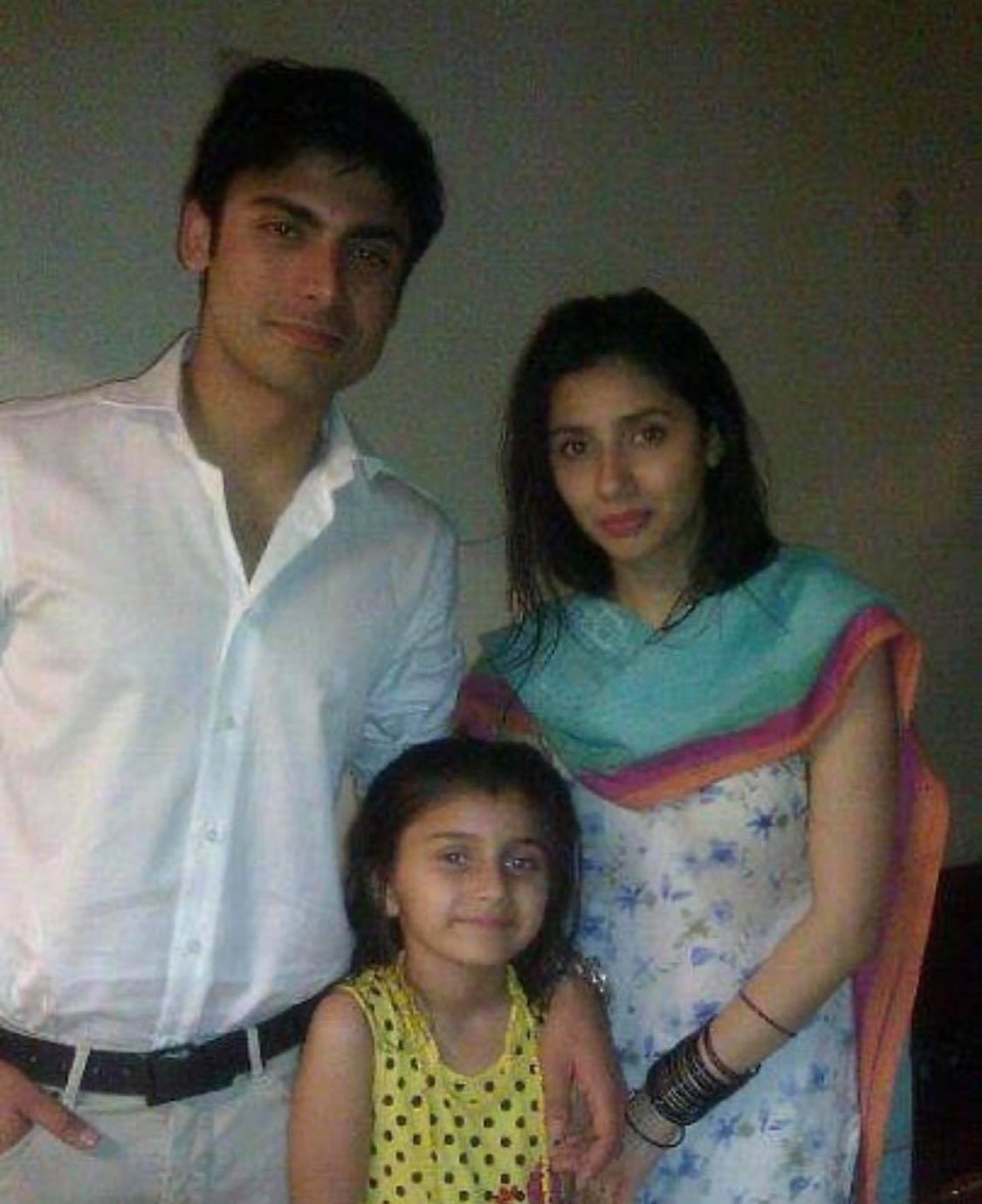 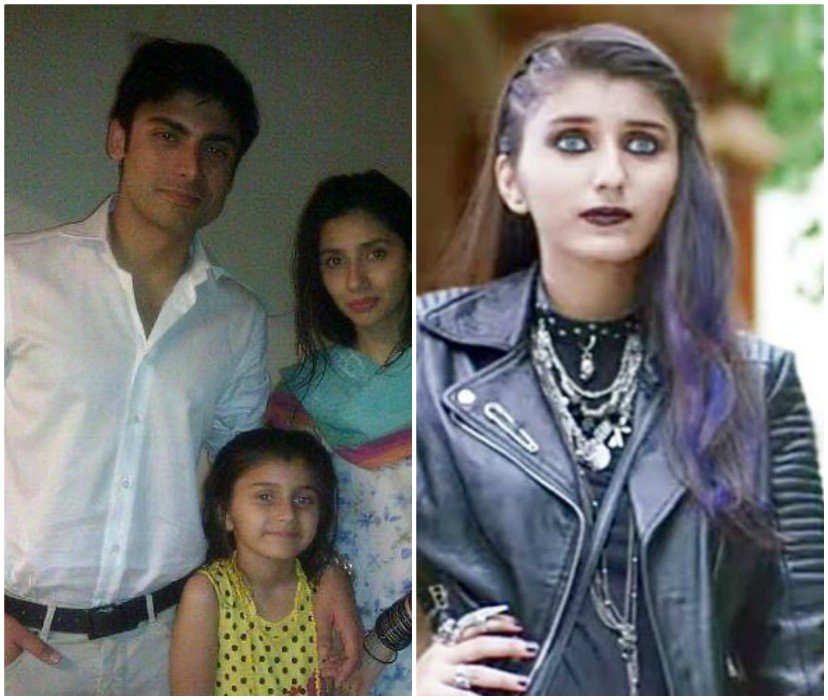 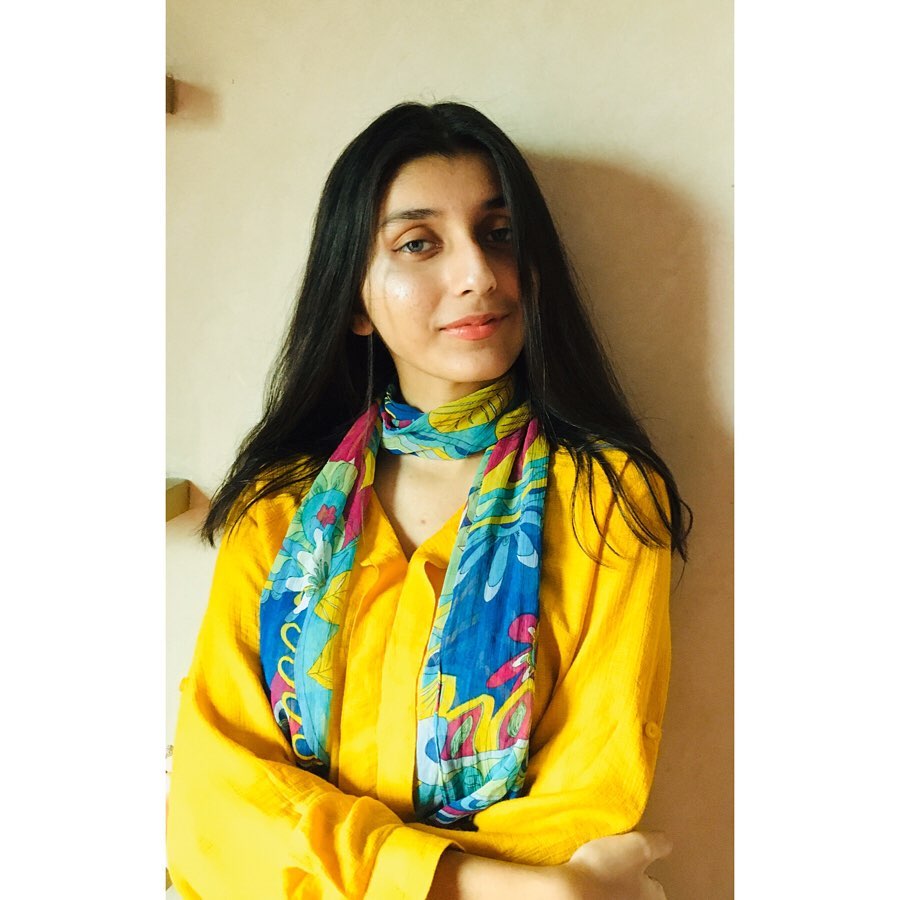 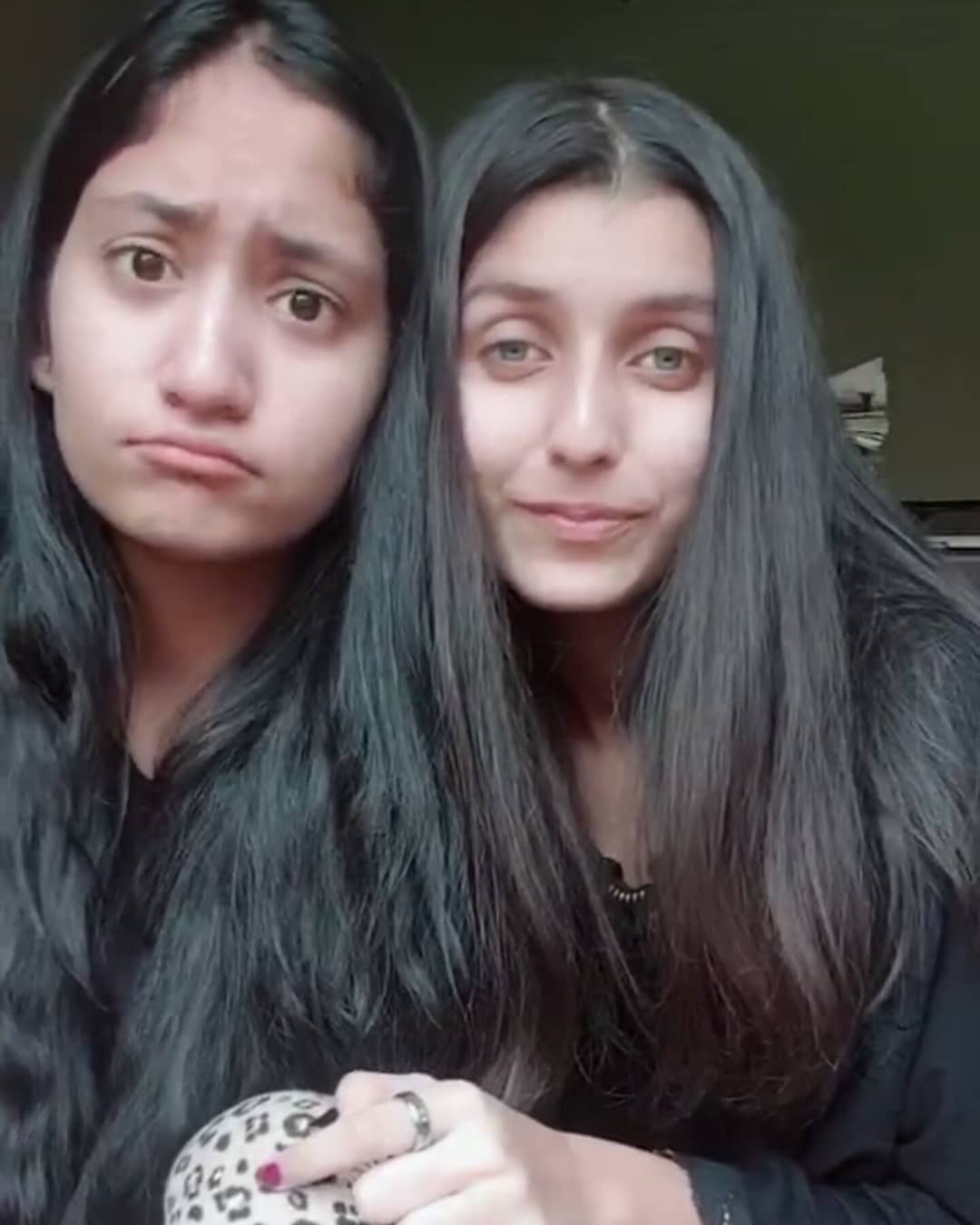 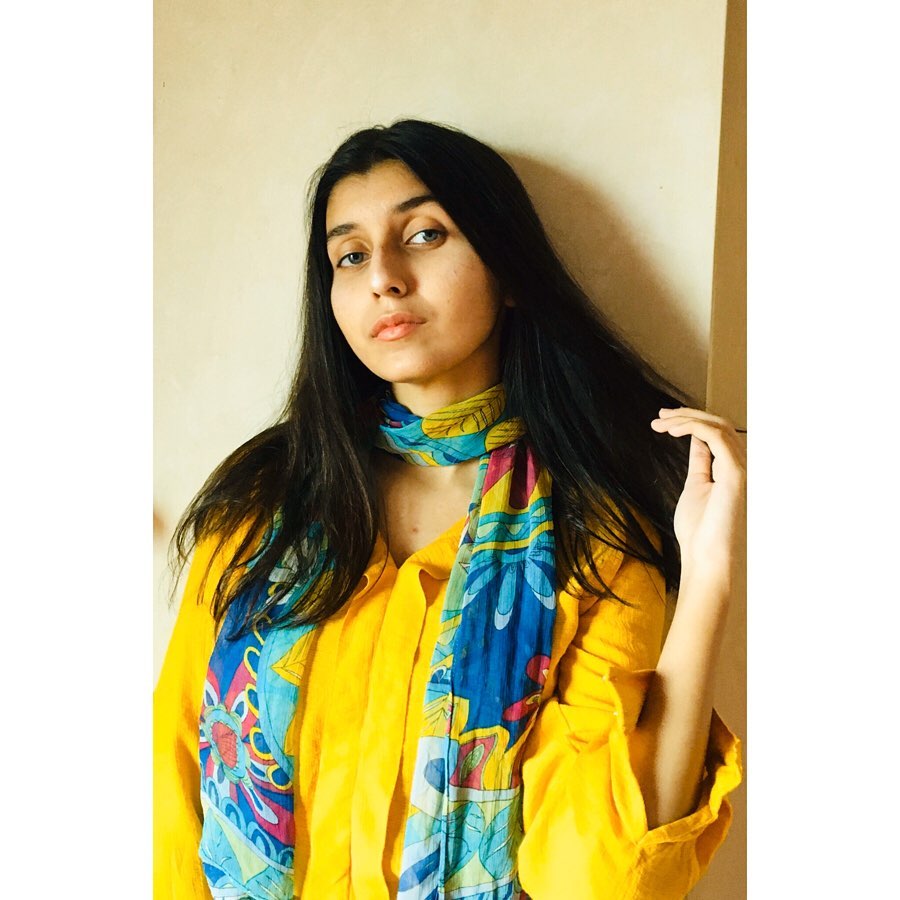 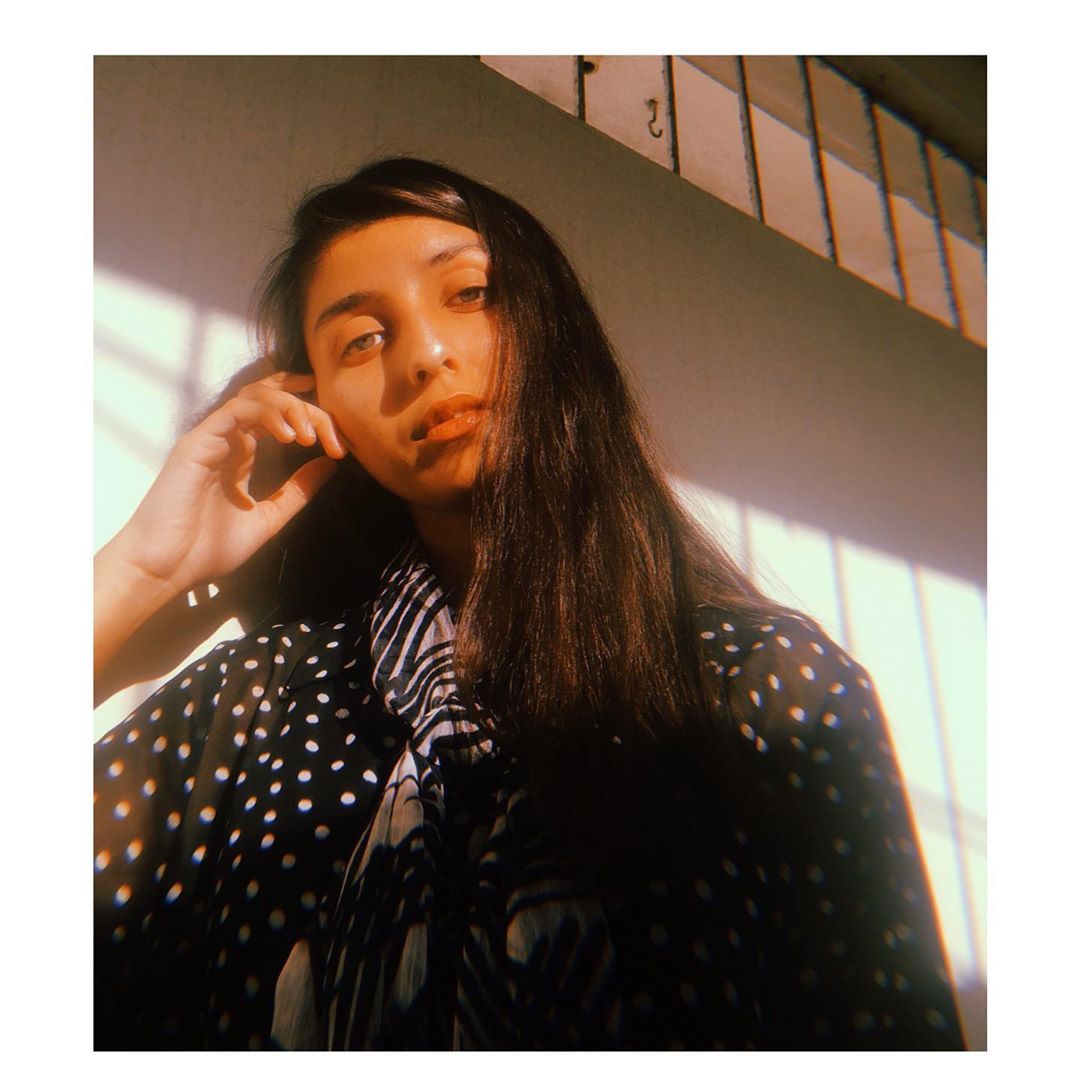