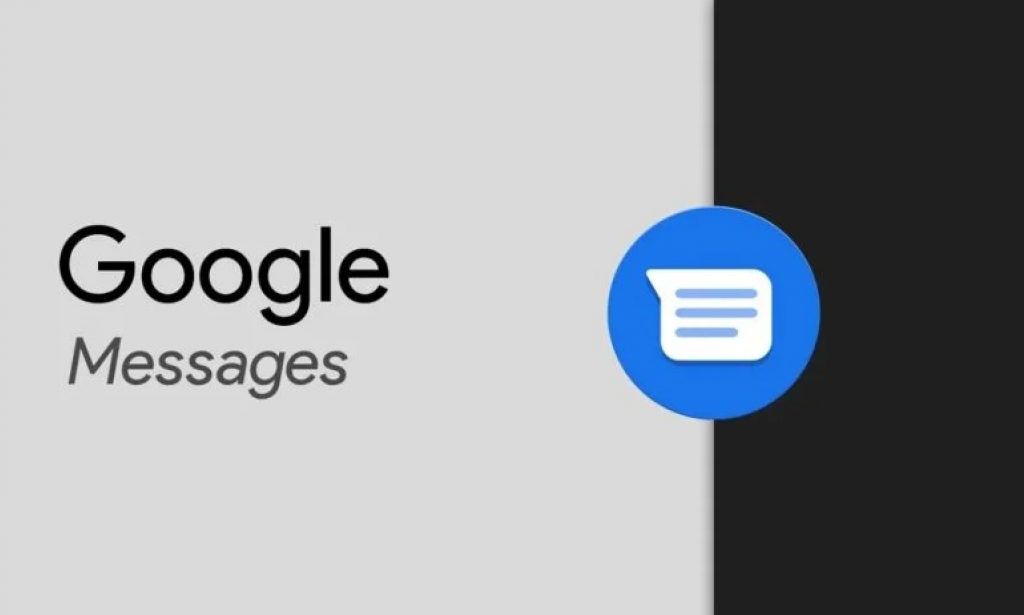 Google Messages has received an update that will somewhat improve the texting experience on Android. According to "APK Insight," code was discovered in the most recent version of Google Messages that would display iMessage "reactions" as emoji within Google Messages.

9to5Google Messages Now Displays iMessage Reactions as Emoji This change was initially reported by Google. When an iPhone user sends a message to an Android phone number, the communication is carried out using the SMS protocol. Because RCS isn't supported by iOS, and iMessage isn't supported by Android. iMessage users may send'reactions' to text messages, however if an Android user sends a response, the user receives a text message back that simply states "Liked 'I am doing fantastic!'"

According to the report, Google Messages would receive SMS messages from the iPhone as usual. When a reaction is sent from iMessage, it is recognised and an emoji reaction is applied to the corresponding message.

Another line of text says that Google Messages may notify you of a contact's birthday. Basically, if Messages detects a birthday in a contact's information, it will prompt you, maybe with an animated banner, to "Wish them a Happy Birthday!" This might be shown in the discussion window or in the conversation list.