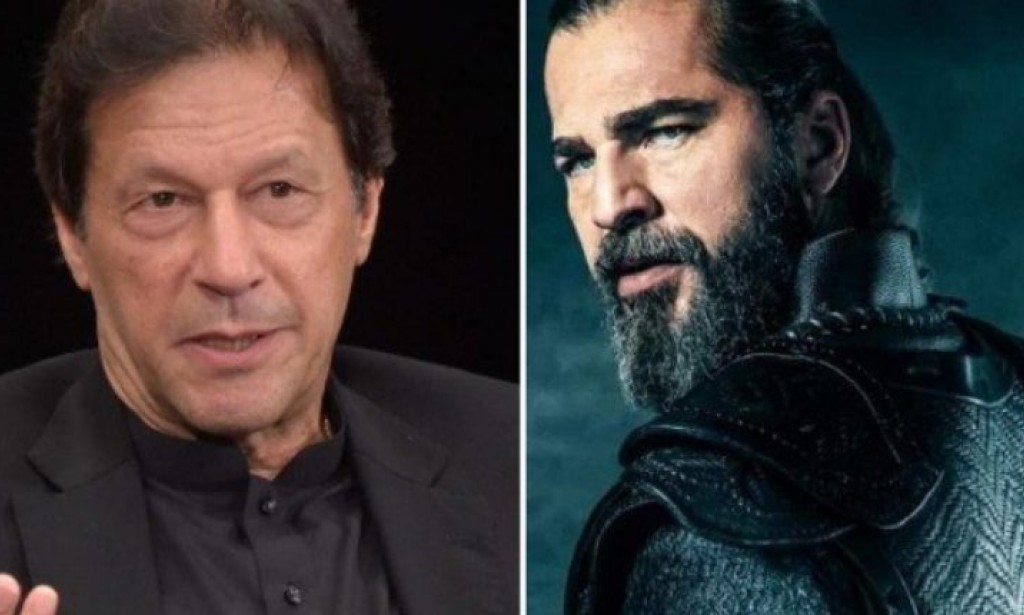 Dirilis Ertugrul series is make to learn about Islamic history

Dirilis Ertugrul series is make to learn about Islamic history

As per PM Imran Khan was wishes about the popular Turkish drama Dirilis: Ertugrul, dubbed in Urdu, has been airing on PTV Home during Ramazan. Last year, a video showing the premiere surfaced on a social media in October, in which he discussed how he wants serials and films to be around Islamic history showcasing heroes such as Khalid bin Waleed. 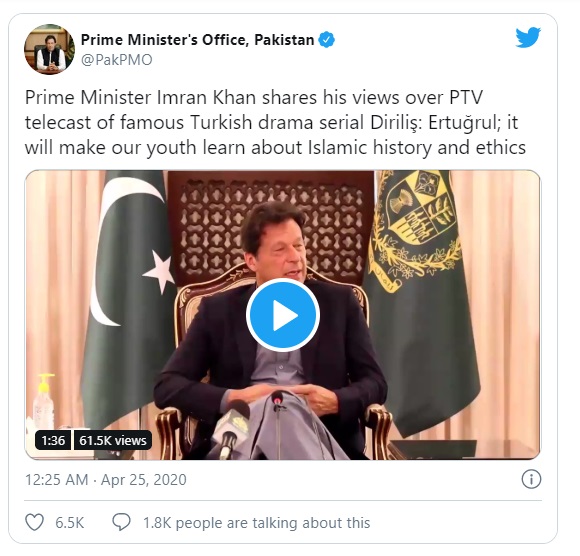 He went to add, “We have a culture with islam and history of islam as well, however, it is also filled with Islamic values. The content from Bollywood is full of vulgarity, which was not the case three or four decades ago.”

I want a different culture to be aired so our youth can know that there is a way of life apart from questionable shows that have been airing.”