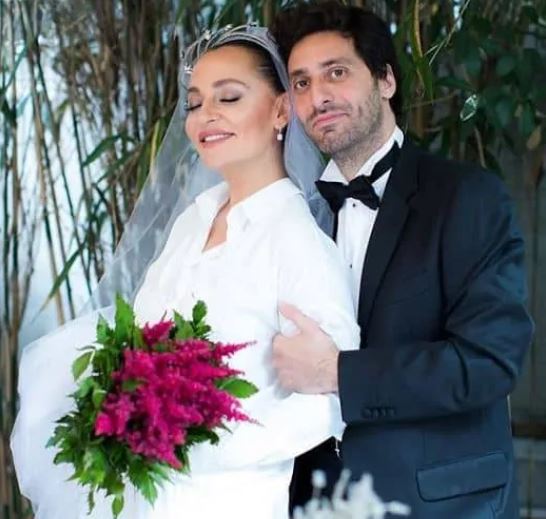 Didem Balcin belongs to a Turkish family and have Albanian descents. 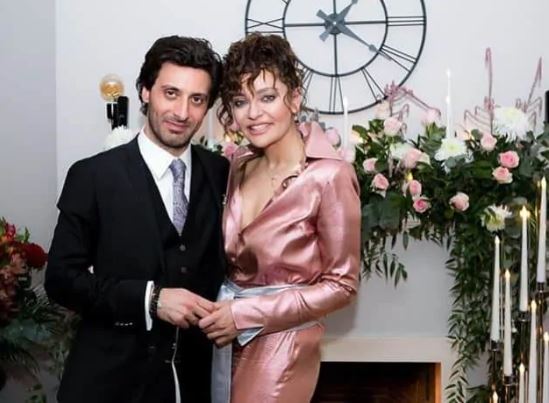 Didem Balcin started her showbiz career in Istanbul with theater and TV. Didem started working as an actress in 2003. She worked in many TV series and movies. She is on the list of the most famous actresses in Turkey. 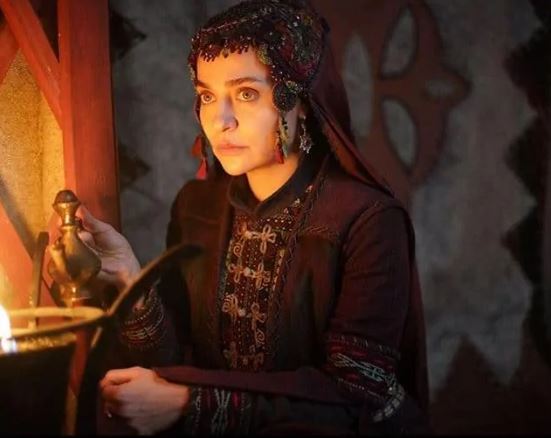 Didem has also worked in famous movies with many famous Turkish actors. She has a huge fan following due to her beautiful looks and exceptional acting skills.

Groom’s parents and other friends of Didem and Can attended the wedding ceremony on Zoom. They got engaged two months ago. Can Aydin is a lawyer by profession. 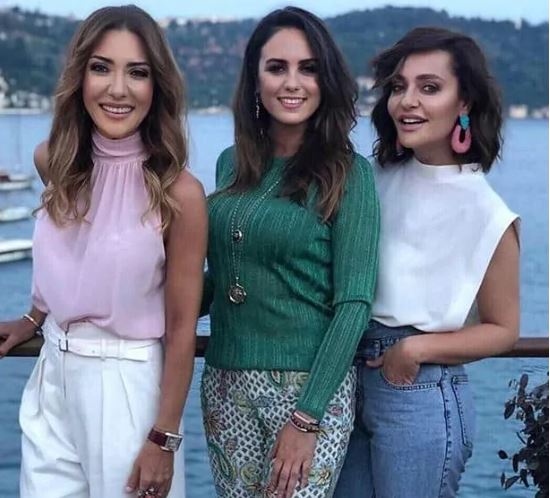