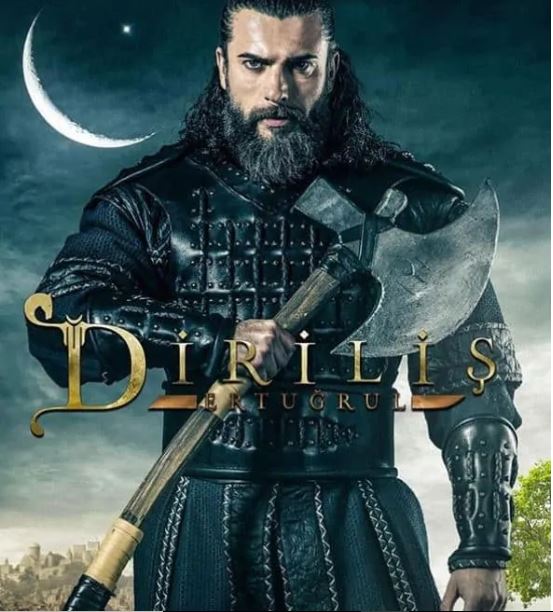 Cengin Coskun is handsome and talented Turkish actor who has millions of fans all over the world. Cengin is a brilliant actor and he has worked on many Turkish TV Series. Cengiz Coskun played the character of Turgut Alp (Noor Gul) in Dirilis Ertugrul Drama. He performed his role very efficiently and many of his fans outside Turkey know him as Turgut Alp. Here we have complete Biography of Cengiz Coskun aka everyone’s favorite Turgut Alp from Dirilis Ertugrul. Let’s dig in to know some interesting facts this Handsome Hunk. 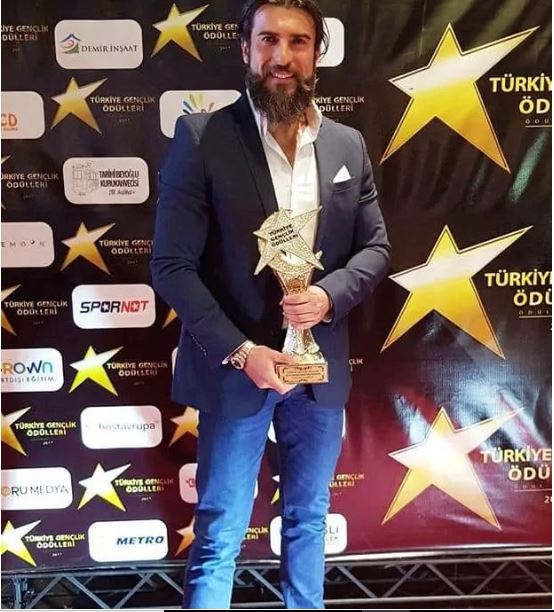 Cengiz Coskun started his showbiz career with modeling in 2002. He participated in and won many modeling competitions. In 2005, he started his acting career and appeared in many TV Series and movies. In 2012, he appeared in the movie Fetih 1453 as Giovanni Giustiniani. Feith 1453 is one of his most popular projects. In 2014, he appeared in the Turkish TV series, Dirilis Ertugrul and played the character of Turgut Alp (Noor Gul) a famous and brave from history and very close friend of Ertugrul Ghazi. From 2014 to 2019, he appeared as Turgut Alp in all five seasons of Dirilis Ertugrul. 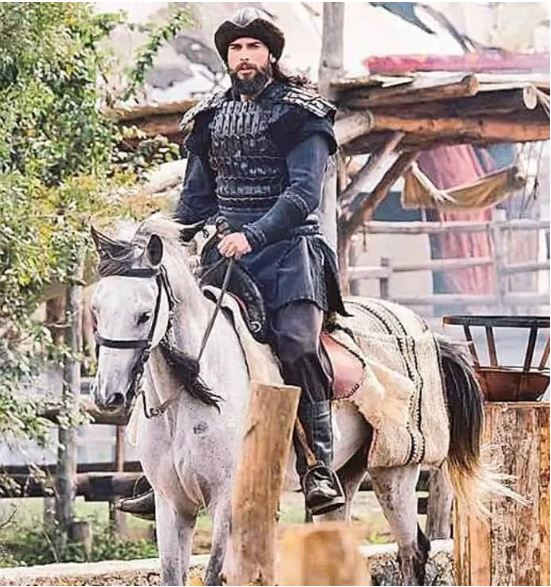 Cengiz Coskun has graduated from the Sports Department of Marmara University Istanbul, Turkey. He was a professional basketball player before he started modeling. 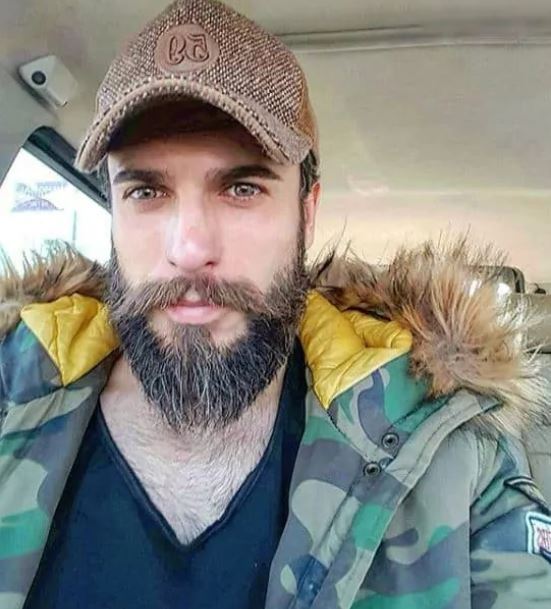 Cengiz Coskun’s family migrated from Bulgaria to Turkey. However, he was born and grew up in Istanbul, Turkey.

Cengiz Coskun played the character of Turgut Alp in Dirilis Ertugurl brilliantly and he has a huge fan following worldwide for his amazing character. He is among the top famous models and actors in Turkey. He has done modeling projects with Prada in Japan and Italy. 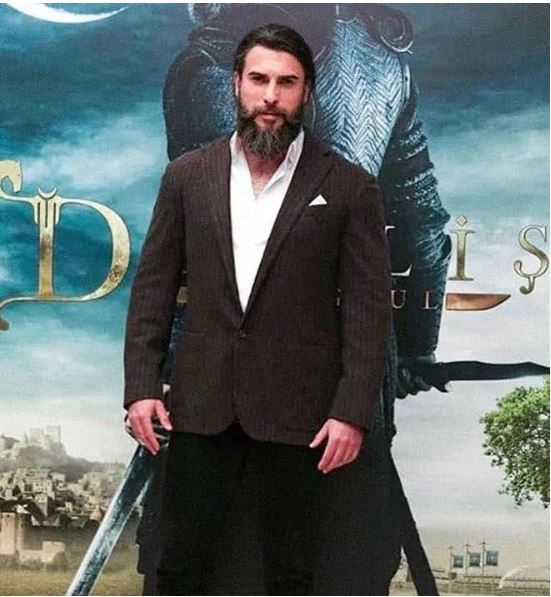 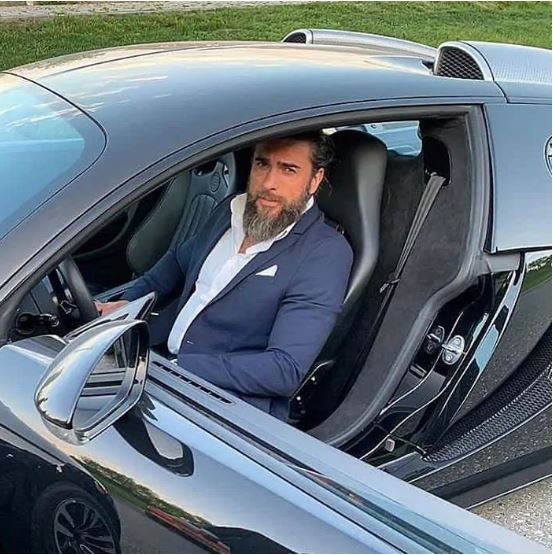