10 Sons Who Chose to be Actors Like Their Father

We are aware of a famous quote that goes like father – like Son and that’s what we (gooposts.com) will be showing you today in this article That its true. Just like how a son wants to be a doctor when his father is a doctor, we have some amazing examples of actors who had been an example for their sons and their sons chose to become actors following their father’s footsteps.

Here are 10 fathers and sons who are well-known actors. Have a look! 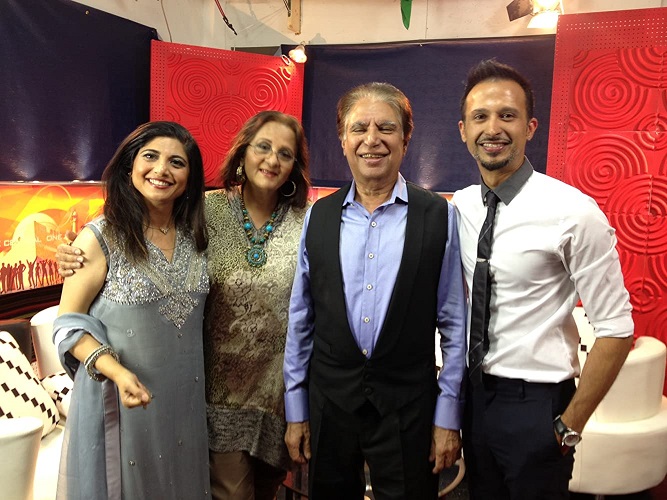 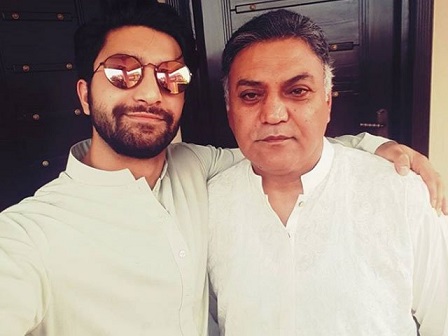 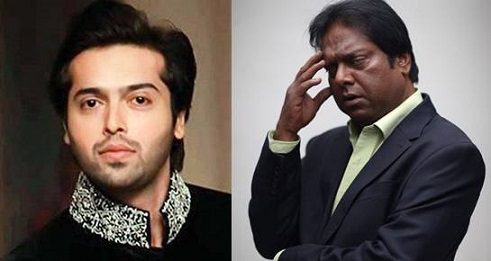 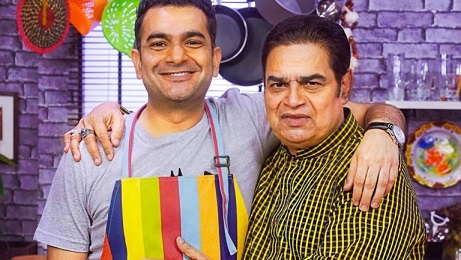 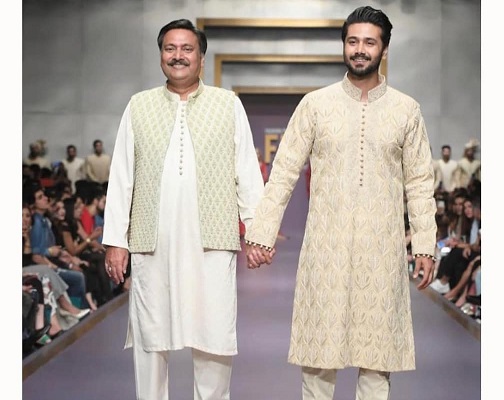 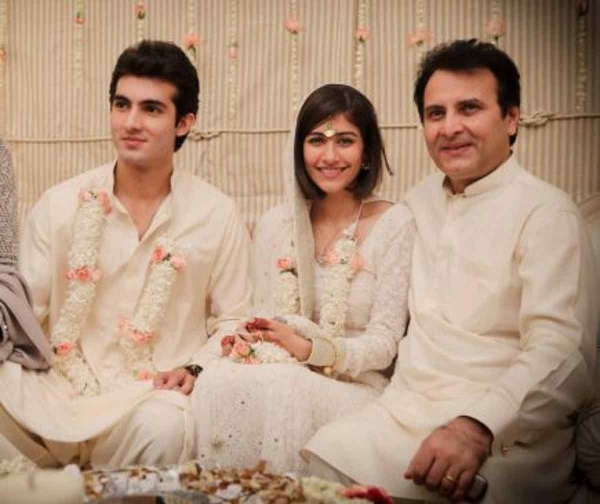 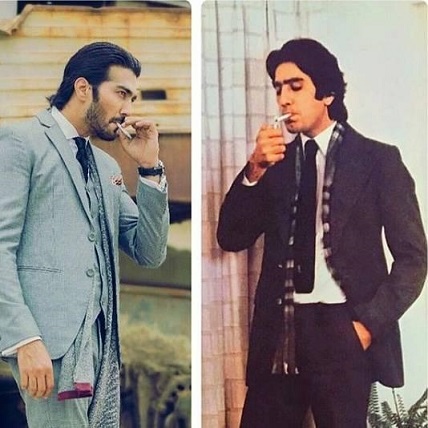 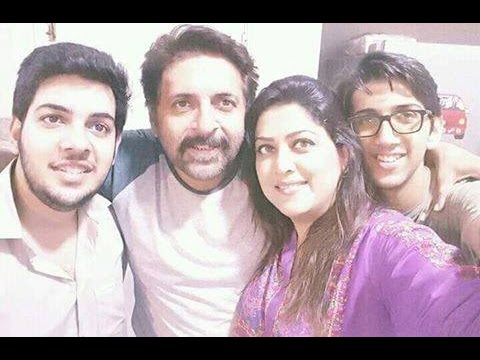