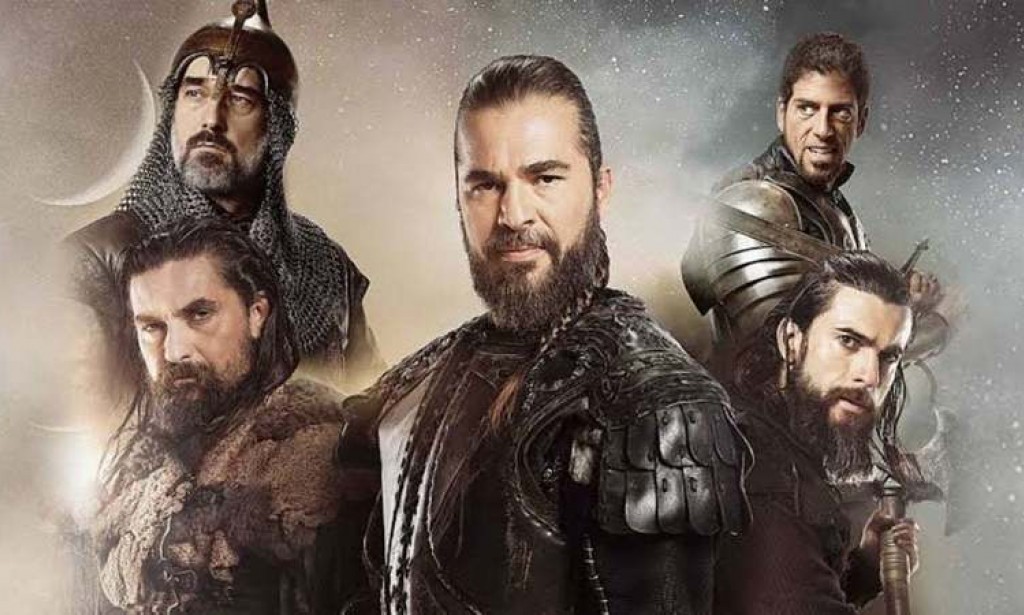 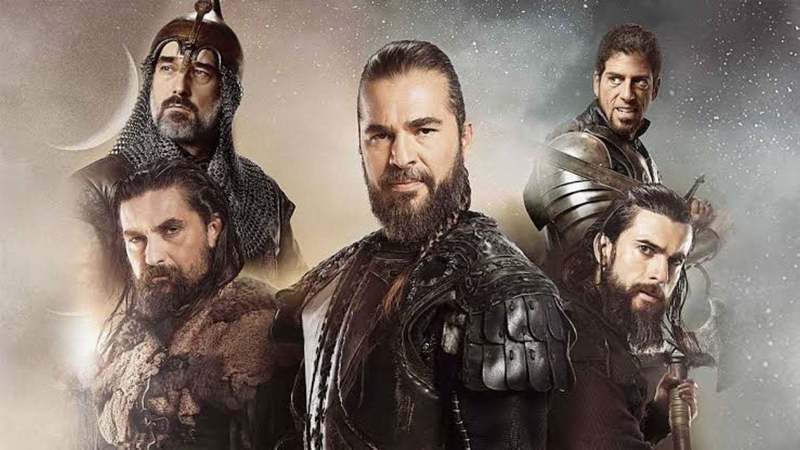 Dirilis Ertugrul is a drama based on the true Islamic history of Turks and the situation of the Muslim world in the 13th century.

1. The Story of Dirilis Ertugrul is based on the life of Ertugrul Ghazi, Father of Osman, and the pioneer of the Ottoman Empire, a brave and strong Muslim hero but very few people know about him.

2. Drama Dirilis is about those brave heroes who laid the foundation of the great Ottoman Empire spread on three continents, more than half of the world.

3. Dirilis is an amazing drama serial with the perfect combination of romance, humor, action, and adventure.

5. Drama serial teaches amazing lessons about how a traitor damages a nation like a termite and without unity no nation can be successful.

6. Dirilis also depicts how true friends always stand by your side and supported you through thick and thin like Ertugrul and his friends Noor Gul ( Turgut Alp), Baber, and Roshan.

7. Drama serial Dirilis shows how Muslim soldiers of the 13th century fought against the cruelty and brutality of Crusaders and Mongols.

8. About Drama Dirilis Ertugrul, president of Turkey Tayyip Erdogan said: “we’ll write our glorious history the way it was”.

9. Dirilis Ertugrul is broadcasted in Urdu dubbing in Ramzan because of it all about how our Islamic heroes fought against injustice and to spread the name of Allah.

10. These were some reasons that prove Dirilis Ertugrul dubbed in Urdu a worth watching drama serial. There is a total of five seasons of Dirilis Ertugrul. Now Season 1 of Dirilis Ertugrul is will be available in Urdu Dubbing. We hope Pakistani will like this amazing drama that depicts how Muslims progressed with firm faith in Allah and their continuous hard work.